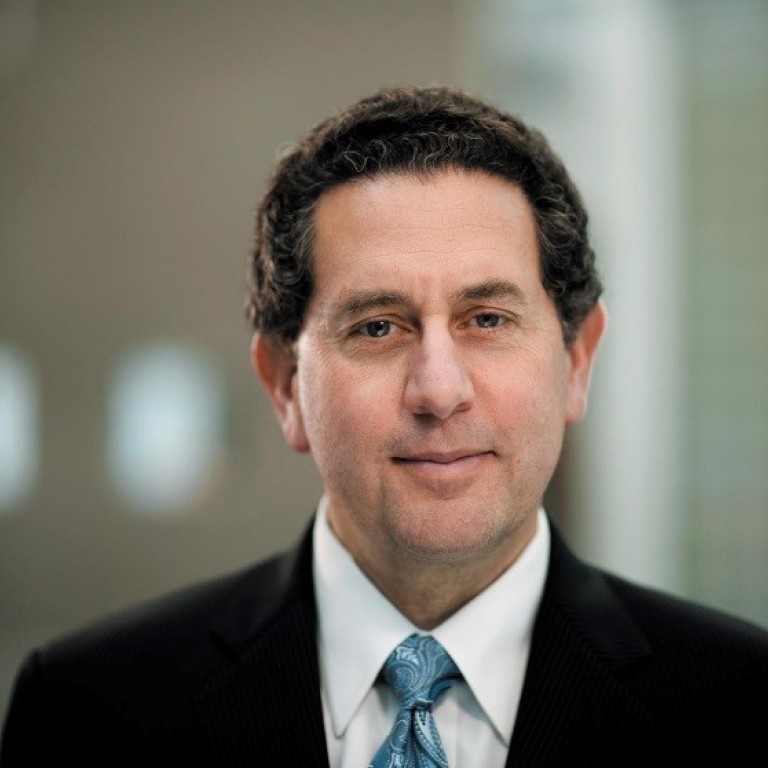 Rick is a builder and innovator who has worked to advance human rights and democratic values, enhance intergroup understanding, and promote the security and well-being of Jews and other vulnerable communities in the United States, Israel, and around the world. His work with NGOs has included efforts to advance humanitarian medical aid and peaceful coexistence in Israel and neighboring countries. He has led fact-finding missions to Israel, Ukraine, Ethiopia, and Cuba. He also spearheaded international efforts to mark the 20th Commemoration of the 1994 Genocide Against the Tutsi in Rwanda.

Previously, Rick led the creation and establishment of the Illinois Holocaust Museum and Education Center, as its founding executive director. The museum opened in 2009 to international acclaim and the participation of President Bill Clinton, Nobel Laureate and Holocaust survivor Elie Wiesel, and an audience of 13,000. Under his leadership, the museum hosted over half a million visitors, including heads of state and other dignitaries. In 2013, Rick received an Emmy Award as Co-Executive Producer of the nationally-broadcast documentary, Skokie: Invaded but Not Conquered.

Rick also enjoyed a 21-year tenure with the Anti-Defamation League, including a decade as Midwest regional director. He built bridges between the African-American and Jewish communities and worked closely with law enforcement on issues of antisemitism and extremism. His achievements were recognized with the FBI’s Community Leadership Award and the City of Chicago’s Human Relations Award.

Rick and his wife Susan, a native of Los Angeles, are the proud parents of two adult children. He holds a bachelor’s degree in international relations and Judaic studies from Tulane University, and has studied at Hebrew University’s Rothberg School for Overseas Students. He grew up in upstate New York and Knoxville, Tennessee.