This piece originally appeared in the Los Angeles Times.

We were pleased to see reporter Teresa Watanabe’s comprehensive, though disturbing, article “At USC, 2 determined women spoke out. Ugly attacks over racism, antisemitism, Zionism took over.”

Given USC’s ignoble but largely rectified history of fomenting and tolerating a climate of antisemitism, the fact that a student government leader in 2020 was forced to step down because of her Jewish identity is regrettable.

Troubling also is that The Times’ piece suggests a moral equivalency between Zionists and those that begrudge the very existence of the state of Israel. Zionism is, and has always been, the Jewish right to self-determination in the ancestral homeland. Mistaking this as “blanket support for all Israeli policy” reflects a certain ignorance; it also disregards the antisemitic roots of denying Jewish autonomy.

We are encouraged that, under USC President Carol Folt’s leadership, the university is taking significant steps to calm campus tensions and address core issues of race and antisemitism. She is treating this student government debacle as a learning moment and turning point toward building campus-wide intersectional understanding of diverse identities.

With rising antisemitism, often disguised as anti-Zionism, taking root across the country, we are grateful for such leadership.

The writers are, respectively, Los Angeles director and campus affairs director for the American Jewish Committee. 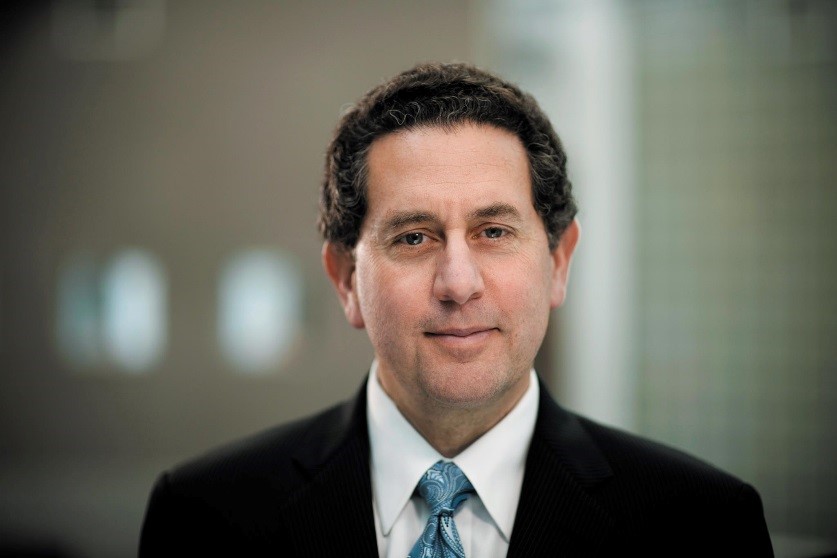 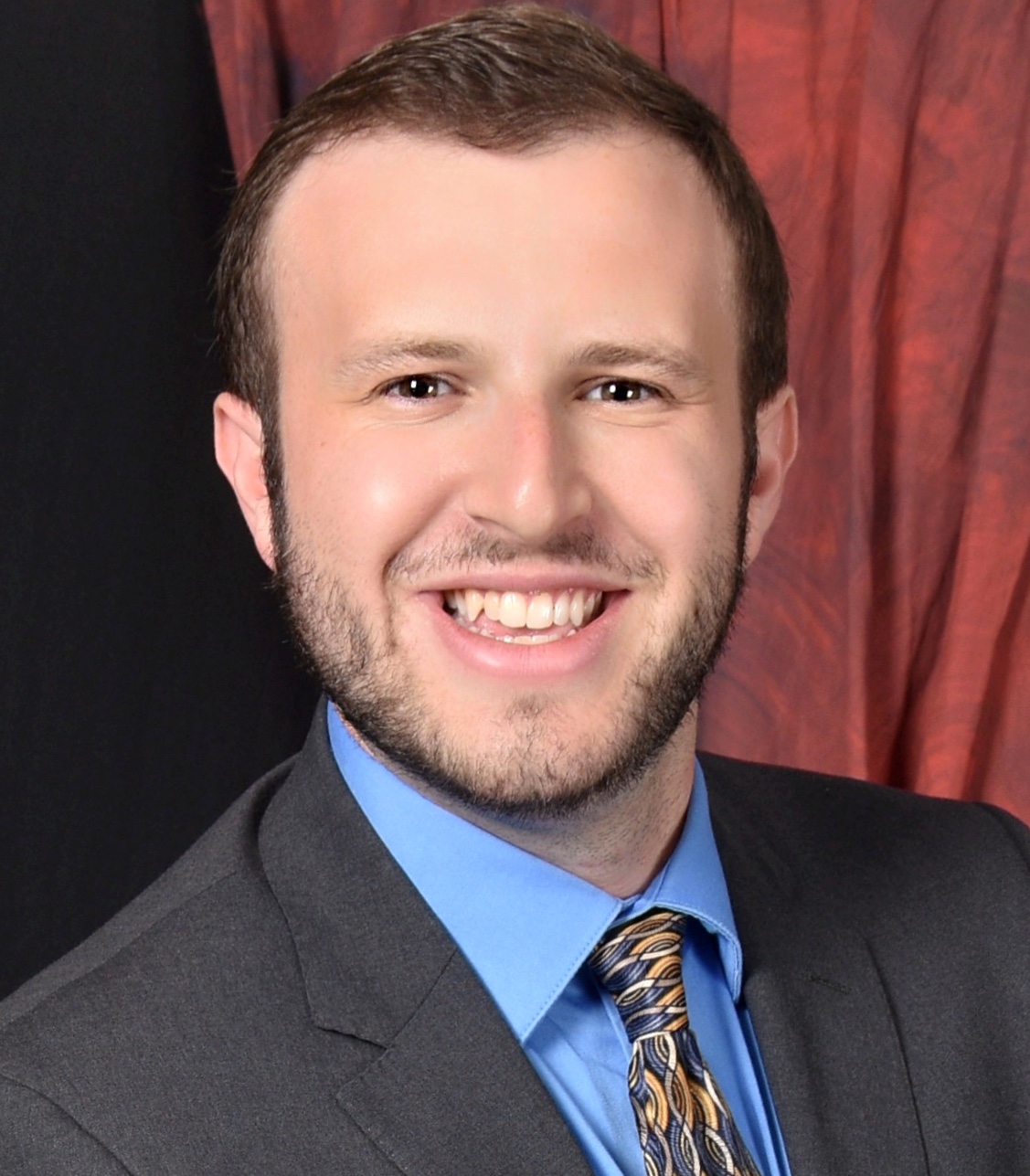 For Me, Hanukkah Has Been A Symbol Of Freedom. This Year, I’m Thinking About Antisemitism Read AJC's Analysis