Asia’s economic and geopolitical emergence on the global stage requires the Jewish community to pursue and develop mutual relations in the region. AJC’s Asia Pacific Institute works to initiate and strengthen ties with Asian and Asian American opinion leaders and decision-makers. We foster strategic alliances with governments, civil society, media, and business leaders throughout Asia, and raise awareness about the Jewish people and Israel.

"I wish to express my respect for AJC’s efforts to forge a close relationship with Japan for more than a quarter century. We will continue to foster this bond with you."
— Japanese Prime Minister Abe Shinzō
Countries of Focus
India Learn more
China Learn more
Japan Learn more
South Korea Learn more
Indonesia Learn more
AJC on the Ground

AJC’s Asia Pacific Institute (API) was founded in 1989, even before the balance of economic and political power in the world began to shift toward Asia. Today, we play a significant role in expanding the relationships of Israel and the global Jewish community with Asian Americans and Asian countries. Headquartered in New York, API has representation in Southeast Asia, Tokyo, Washington, D.C., and New Delhi.

We share our policy perspectives with opinion leaders and report on relevant political, strategic, and social developments in the region. Our targeted and strategic advocacy with high-ranking officials, diplomats, and politicians ensures that AJC’s message is heard throughout the Asia Pacific region.

API places a special emphasis on advancing ties between Asian countries and Israel. Many Asian leaders perceive Israel as a source of innovation and knowledge, and look for ways to benefit and learn from the experience of the “start-up” nation. Cultural and educational exchanges are also on the rise as Israel’s intelligence and security expertise are increasingly valued. Through AJC Project Interchange, API regularly brings Asian and Asian American thought leaders to Israel to connect with their counterparts and learn more about the country firsthand. 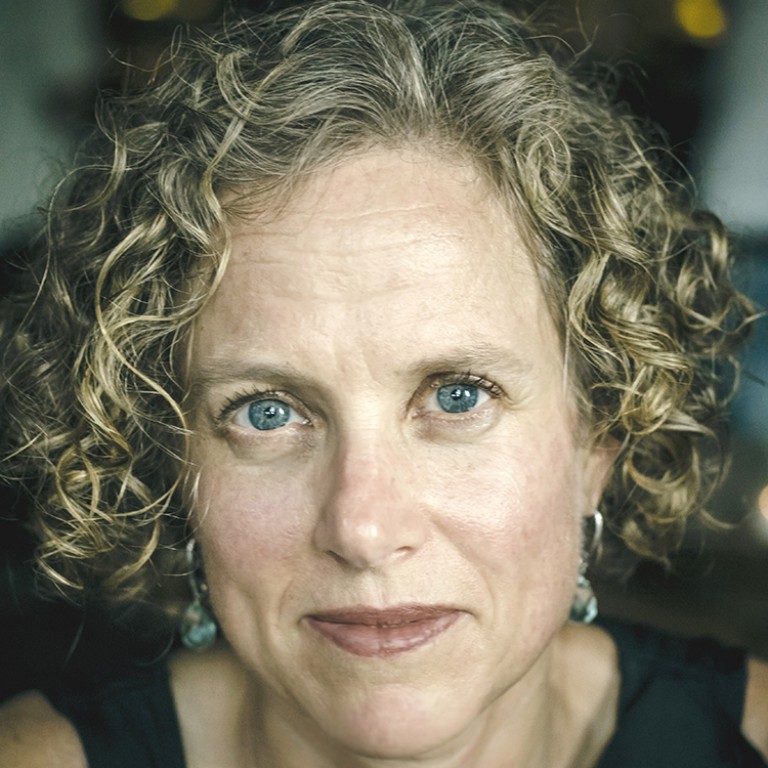