AJC's Arthur and Rochelle Belfer Institute for Latino and Latin American Affairs (BILLA) is a unique initiative that strengthens the Jewish community’s bonds of friendship with growing U.S. Latino communities and the countries of Latin America, Spain, and Portugal.

BILLA partners with local Jewish communities and other sectors of civil society to promote relations among their countries, the U.S., and Israel. BILLA is headquartered in Washington, D.C., with additional staff in Miami and a representative in São Paulo.

BILLA develops and nurtures ties with U.S. Latino leaders, representatives of the diplomatic corps, NGOs, Jewish leaders and other sectors that can affect American Jewish Committee's global agenda. We strategically channel information about our priority issues throughout the region through the mainstream and social media

BILLA identifies and acts on shared interests and opportunities for cooperation between the U.S. Latino and Jewish communities. Toward that end, we conducted, in cooperation with Latino Decisions, a landmark national survey of U.S. Hispanic attitudes toward Jews. In 2011, we launched the bipartisan Latino-Jewish Congressional Caucus to further collaborative engagement between U.S. Latino and Jewish members of Congress on domestic and foreign policy issues. And our national workshops educate dozens of emerging leaders of the Mexican-American and Guatemalan-American Diasporas about our priority issues. 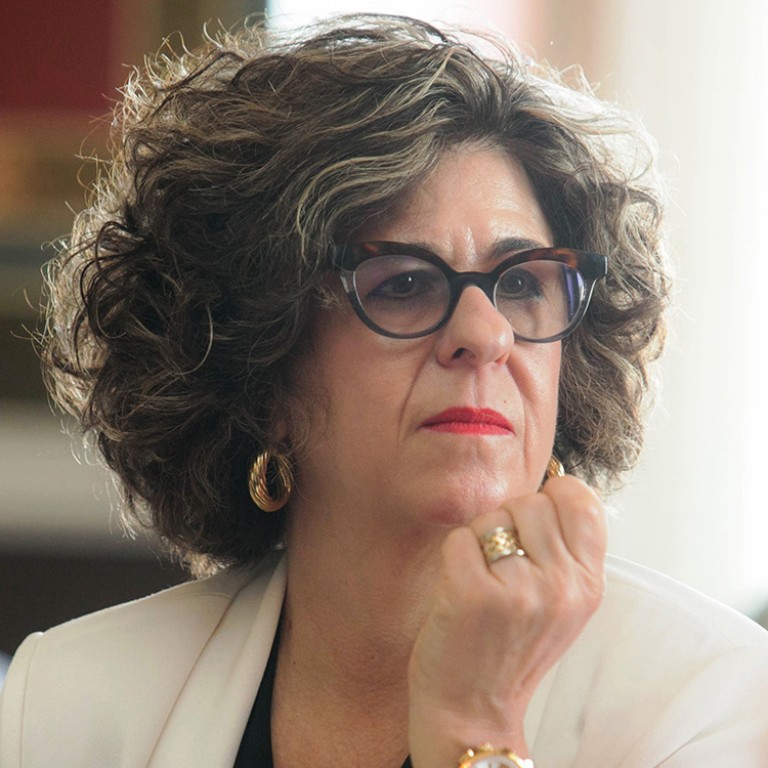