AJC’s Warsaw-based Central Europe Office is building on decades of pioneering AJC initiatives throughout the region.

American Jewish Committee (AJC) made the decision to establish a permanent, on-the-ground presence in Central Europe for several reasons. First, the seven countries covered by the Shapiro Silverberg AJC Central Europe Office form one-fourth of the current membership of the EU. In addition, all seven are members of NATO and enjoy robust relations with the U.S. and Israel. And, since the fall of the Soviet Union, these countries have experienced a renaissance of Jewish life and a reexamination of their rich and storied Jewish pasts.

Simply put, the region presents strategic opportunities for the Jewish people, Israel, and the transatlantic relationship. Amid political uncertainty on the continent, AJC also wanted to send clear messages of support to institutions like the EU and NATO.

In fact, AJC’s engagement with the region is not new. More than 25 years ago, AJC established the Advancing Democracy program with the German-based Friedrich Naumann Foundation. Nearly 400 Central European leaders have participated in these 10-day seminars. Learn More 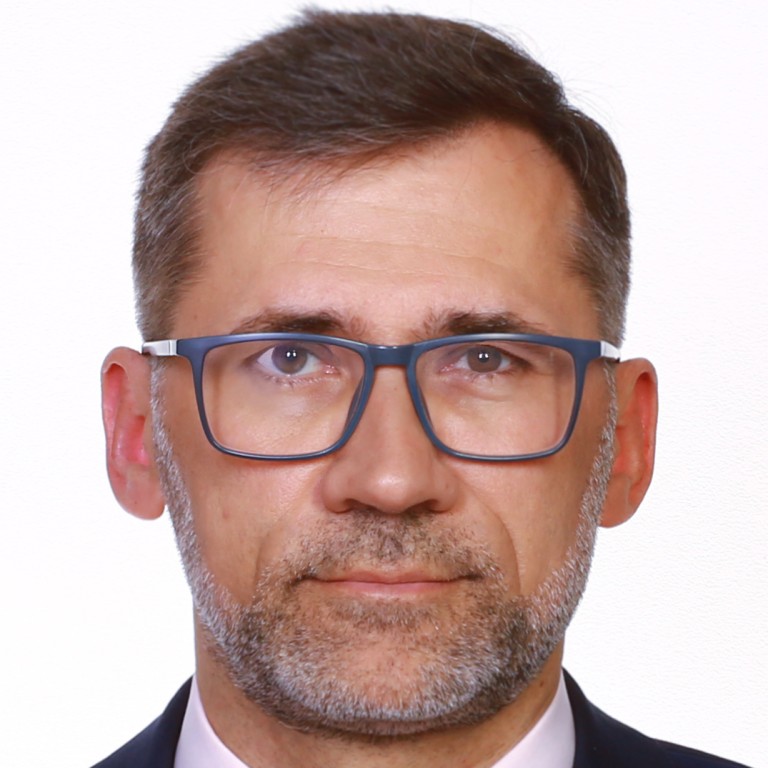