It’s a sad truth that some in American society can never be totally shielded from others who are filled with hate. A Black person cannot avoid all racism—their skin makes their distinction evident to any who would want to single them out for harm. Similarly, a woman cannot hide her gender, much as she might occasionally want to when it gets in the way of professional advancement or even the simple act of walking down the street in peace. And a person who immigrates to this country will likely always have at least a twinge of an accent, which will perceptibly mark them as “other” to the nativist and xenophobe.

The popular conception of Jewishness suggests something different. If a Jew wanted to evade antisemitism—Jew hatred—couldn’t she just conceal her identity by…not eating chicken soup? After all, what is Judaism? For many Americans, Judaism is the religion that someone they know doesn’t really practice.

As long as Jews steer clear of synagogues (easy enough, considering many American Jews are secular), they should be safe from the predations of anti-Semites, right?

Wrong. Even if it were that easy to mask one’s Jewishness, there is something sick about a society so wracked with hateful violence that some Jews feel compelled to try to hide. Moreover, not all Jews can conceal that they’re Jewish, even if they were moved to do so.

An American Jewish Committee (AJC) survey found that 31 percent of American Jews have avoided publicly wearing, carrying, or displaying things that would clearly mark them as Jewish. That shockingly high number speaks to the scale of the problem.

Left unsaid is that many Jews cannot conceal their identity. This includes the roughly 350,000 Haredi, or “ultra-Orthodox,” Jews in the U.S. who have a distinctive look: Haredi men dress in black and white and grow out their beards and the sidelocks of their hair, while Haredi women wear ankle-length skirts and long sleeves.

The Haredi population is a subset of the more than 600,000 Orthodox Jews in America. Orthodox men generally wear a kippah, or skullcap, and Orthodox women may also dress distinctively. Additionally, many thousands of non-Orthodox Jews may also wear a kippah or other distinctively Jewish items, like a necklace with a Star of David or clothing with Hebrew lettering.

In total, it’s safe to assume that more than a million Jews regularly wear some item that marks them as Jewish. And millions place a mezuzah—a small box containing a text from the Torah—on the outer doorpost of their homes.

Without betraying who they are, none of these Jews can hide the fact that they are Jewish any more than people of color could step out of their skin to avoid racism.

Americans should all be concerned what it says about our society that the most visible Jews have lately been the primary victims of assaults in the New York area.

Even more difficult to stomach: the perpetrators of these assaults, who have used guns, knives, bricks, cars, chairs, and fists as their weapons, are not white supremacists—those stereotypical Jew-haters—like the shooters at synagogues in Pittsburgh in 2018 and Poway in April. No, these attacks, which have killed four people and left dozens more injured, were carried out by Black people.

Now, whether they fear Black assailants or white assailants, some Jews are choosing to hide who they are.

But that is not how we will beat antisemitism.

That’s why my organization, American Jewish Committee, is calling for a day to publicly and proudly declare Jewish pride. On Monday, January 6, we’re asking all Jews across the U.S. to wear a kippah, or a Star of David, or a Hebrew t-shirt, or some other identifiably Jewish item. These simple acts will be a powerful public display of solidarity with those Jews who cannot strip off their Jewishness, a demonstrable stand against those who seek to harm us.

On Monday, post a picture of your Jewish pride on social media with the hashtag #JewishandProud. For more that you can do, head to AJC.org/JewishandProud. 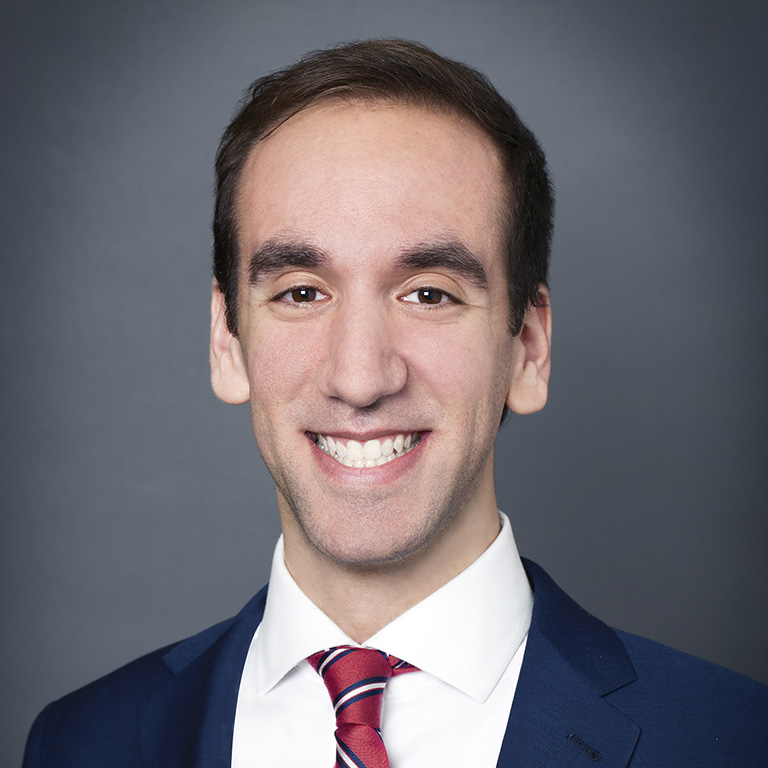