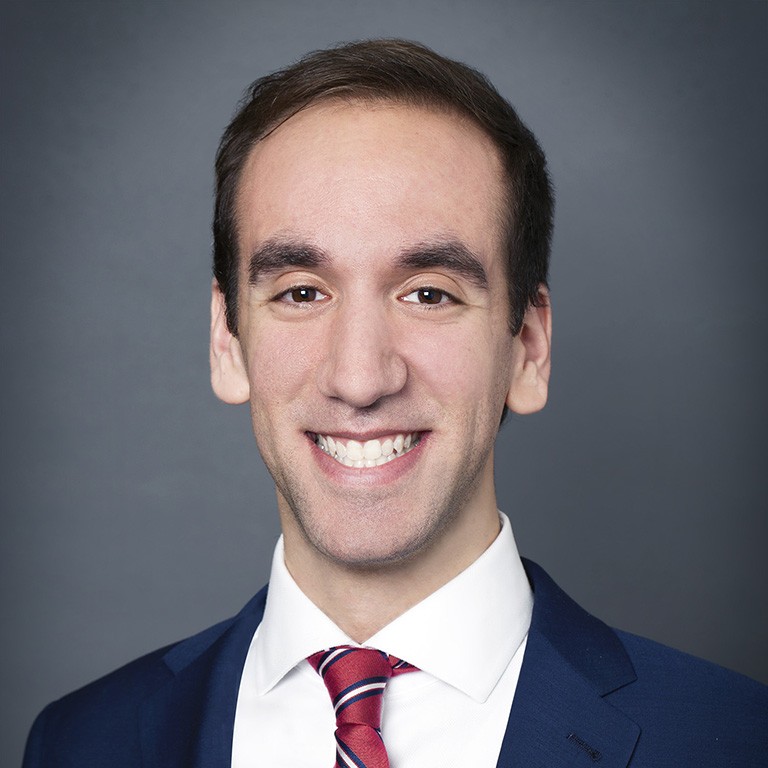 Seffi Kogen served as the Global Director of Young Leadership at AJC from 2014-2021.

Seffi Kogen is Global Director of Young Leadership for AJC, coordinating the organization’s activities for the rising generations of American Jews. He oversees AJC’s LFT (Leaders for Tomorrow) program for high school students; its Campus Affairs Department; and ACCESS, AJC’s young professional division. Seffi previously served as AJC’s Director of Campus Affairs and as Senior Associate in AJC’s Marketing and Strategic Communications Department. He received the AJC Innovation Award for his work founding the LFT program, which equips young Jews with advocacy skills and empowers them to be Jewish advocates on their college campuses. In 2018, he conceived of AJC’s #ShowUpForShabbat campaign as a show of solidarity and strength in the wake of the antisemitic shooting in Pittsburgh. Seffi holds a B.A. in history from Columbia University and a B.A. in Talmud and Rabbinics from the Jewish Theological Seminary. He has written for USA Today, Ha’aretz, The Forward, and The Times of Israel. He is also the host of People of the Pod, AJC's weekly podcast, which can be found at AJC.org/PeopleofthePod and on your phone’s podcast app.