At the onset of  Thanksgiving week,  our country  seems more divided than at any point in our lifetimes.  Extreme partisanship has infected nearly every aspect of our daily lives as it has become completely acceptable to select one’s own “facts” according to whether or not they support the conclusion that one has pre-determined is reality.  In the process, those who hold opposite views are too often  discounted, demonized and decried.

Once upon a time, upon reaching an impasse, we would agree to disagree.  Today the norm seems to be to suggest the other side is out to destroy America.  We accuse those with opposing views of having the worst, subversive intentions.  In this social-media influenced world, we see enemies that need to be vanquished, rather than fellow Americans with whom we may disagree, but actually share our goal of belonging to a strong, prosperous nation.  At times, we refuse to even see their humanity and reduce them to deplorables or human scum.

As this demonization over difference in opinion increases and becomes our default, it appears that many of us are now more likely to demonize others over differences in other areas.  In each of the last two years, over 7,100 hate crimes have been reported to the FBI.  In Texas, the total number of offenses more than doubled, from 219 to 500.  The number of violent hate crimes nationally spiked to a 16-year high.

While it may be a stretch to suggest a direct causal relationship between the tendency to demonize others over their views and the tendency to do so over their characteristics, our citizenry seems to be increasingly predisposed to this kind of mindset.  Moreover, we become numb to the incidents of hate-fueled violence as seen around the country in places like Pittsburgh, Poway, and Charleston; and right here in Texas in Victoria and Sutherland Springs.

Dallas can do better.  We can be a model of pluralism, civil discourse and mutual respect.  This morning, a diverse group of civic, religious and elected leaders will launch a new coalition, the Community of Conscience.  As part of a national initiative of the American Jewish Committee (AJC), this coalition will serve as a strong, vital voice for unity, issuing a clarion call for good people of all faiths, backgrounds and persuasions to accept one another as part of the American tapestry, to not write off those that disagree with us, and to re-inject civility into our daily discourse.

The Thanksgiving holiday is a celebration of our nation’s unique democracy and diversity. The strength of our nation derives in large measure from its rich tapestry of racial, religious, and ethnic backgrounds.

This Thanksgiving, let’s recommit ourselves to civility, and to rejecting bigotry, incendiary partisanship whatever its sources, dehumanizing and demonizing rhetoric, and threats of violence.  Join us in the spirit of Thanksgiving as we come together to advance the best of American ideals and as we continually strive to establish a more perfect union. 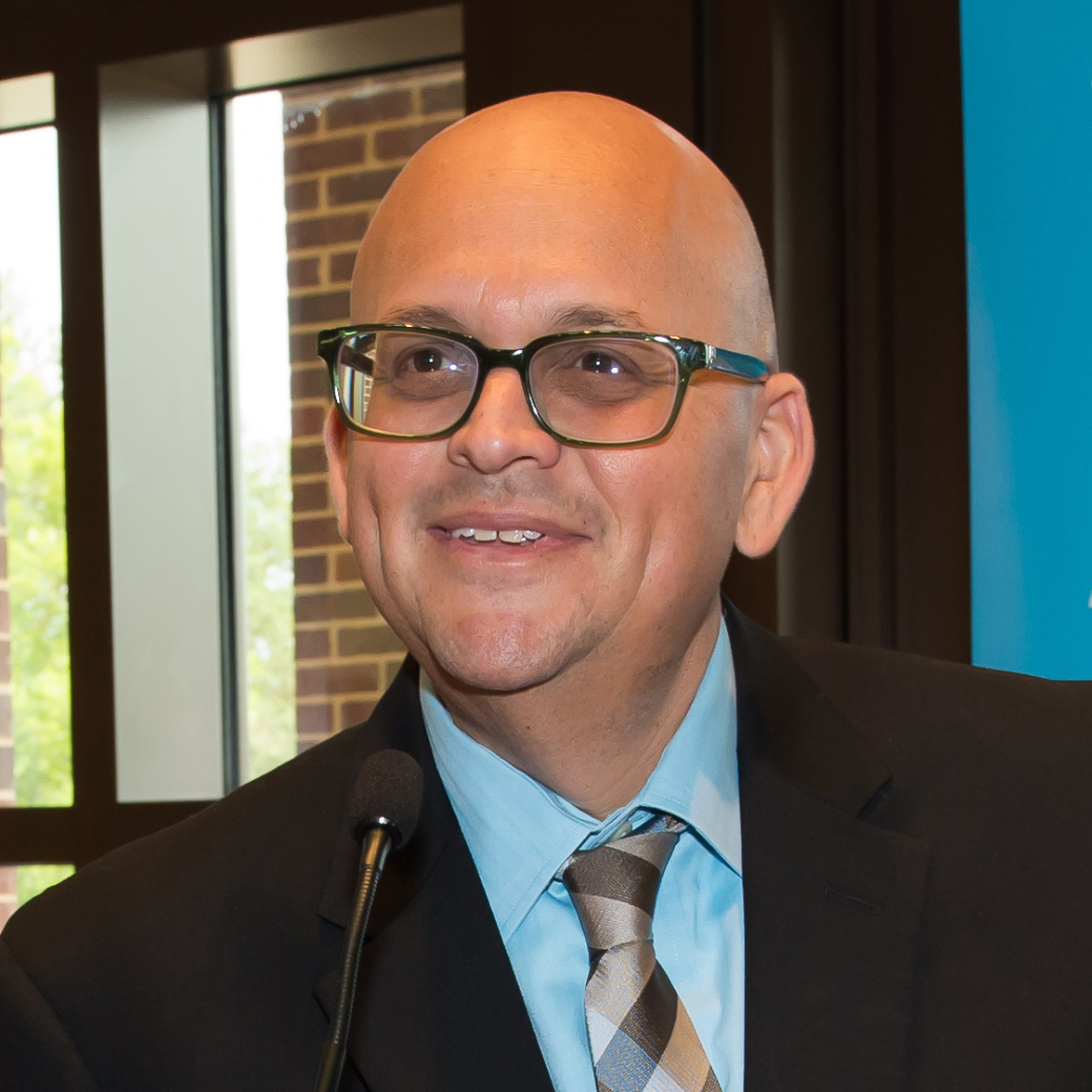