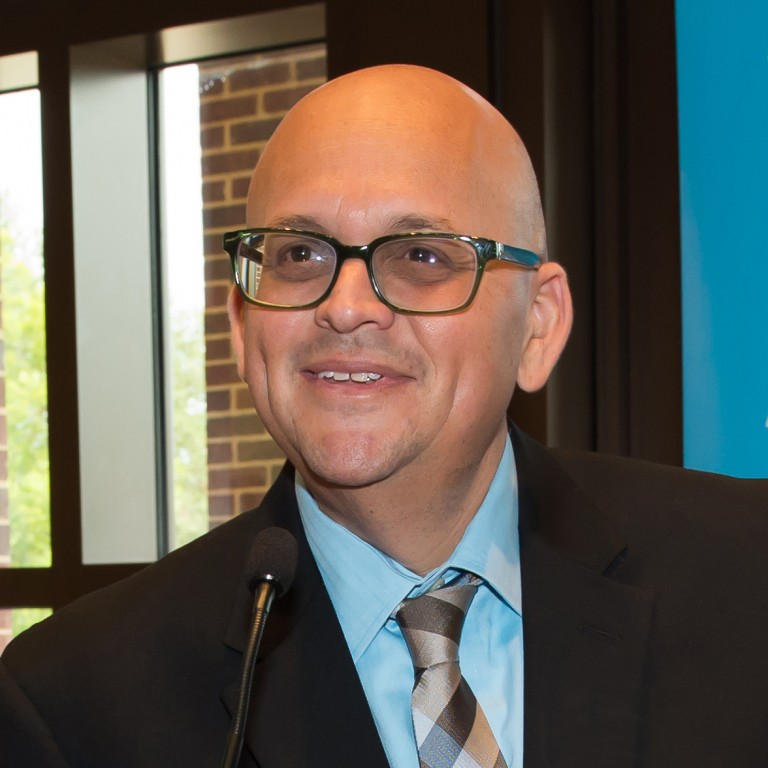 Joel Schwitzer has worked in Jewish nonprofit management and fundraising for nearly 25 years.  He joined AJC in 2015 where he leads the Dallas Regional Office. In that capacity, Joel guides the advocacy, leadership development and fundraising efforts.  He has provided testimony on family separation to the Mexican American Legislative Caucus, worked to build several diverse coalitions including the Community of Conscience, Jewish/Latino Alliance and DFW Muslim-Jewish Advisory Council.

Prior to joining AJC, Joel spent time providing professional leadership to numerous Jewish organizations, including Hillel, the Jewish Federations of Dallas and Durham-Chapel Hill, North Carolina, and the Anti-Defamation League. He holds B.A. in psychology from the University of Arizona.  Joel serves on the Texas Advisory Committee of the U.S. Global Leadership Coalition; and Chaired the Leadership and Communications Subcommittee of the City of Dallas Task Force on Welcoming Communities and Immigrant  Affairs, working to ensure Dallas met the standards to become certified as a welcoming community.  In 2009, Joel was named one of Champaign-Urbana’s 40 under 40 by Central Illinois Business magazine.  He is married to Beri, Director of Congregational Learning at Congregation Beth Torah in Richardson, TX and is father to identical twins Hannah and Miriam.