It’s Time To Reject Racism But Disconnect From Durban

The promise of the United Nations as a force to advance human rights and equality crashed head-on with the reality of international politics in South Africa 20 years ago at the 2001 World Conference Against Racism, Racial Discrimination, Xenophobia and Related Intolerance and its parallel NGO Forum.

I and many others came to Durban, South Africa, imbued with hope that this gathering would be positively different than earlier ones, which slandered Israel with the “Zionism is Racism” canard that the UN General Assembly had endorsed in 1975.

We were optimistic when the UN agreed in 1997 to hold this world conference. The Cold War was over and apartheid in South Africa was finally history. The 1993 Oslo Accords inspired hope and the UN had revoked in 1991 its “Zionism is Racism” resolution. It seemed possible the UN could overcome the politicization that had plagued its past efforts to address racial discrimination and intolerance.

Sadly, what we confronted shattered our optimism. Prior to the conference, as the Second Intifada raged, Palestinian activists engaged in a campaign to intertwine their political objectives with the South African solidarity agenda. Thus, when 25,000 people marched through the streets of Durban outside the conference, ostensibly for action against poverty, some threatened all Jews with violence, carrying signs like “Hitler should have finished the job.

Posters with swastikas over the Star of David adorned the walls of the cricket stadium where the parallel NGO Forum was held. Many participants wore t-shirts with “Apartheid Isreal” (sic) on one side and “Racism-Colonialism-Apartheid” on the other. Pamphlets with cartoons showing other classic antisemitic stereotypes were displayed. One handbill with a picture of Hitler stated: “What if I had won? The good things: there would be no Israel and no Palestinian bloodshed.” A meeting organized by the Jewish NGO Caucus on antisemitism was stormed by Palestinians and their allies.

Not only was a paragraph denouncing antisemitism proposed by Jewish advocates deleted from the “NGO declaration,” but Palestinian advocates took control of the text and inserted language that accused Israel of apartheid, ethnic cleansing and genocide, demanded re-instituting the notorious “Zionism is Racism” resolution, and sought to dilute the meaning of the word “antisemitism” so as to deny the suffering of Jews.

Congressman Tom Lantos, a Holocaust survivor, called it “the most sickening and blatant display of hate for Jews… since the Nazi period.” Nobel laureate Elie Wiesel, another survivor, called it “a moral catastrophe.” There was a “Lord of the Flies” atmosphere – a real breakdown.

The main intergovernmental World Conference in Durban was deeply affected by the antisemitic atmosphere of the NGO Forum. The US delegation sought to keep it on track, to focus on combating racism, not on singling out Israel.

But diplomats from Egypt, Iran, Pakistan, Syria, and the PLO remained insistent on including unacceptable anti-Israel language, modeled on the NGO texts. US secretary of state Colin Powell ultimately decided that the official American delegation, which was to include American Jewish Committee CEO David Harris, should return home, saying: “I know that you do not combat racism by conferences that produce declarations containing hateful language, some of which is a throwback to the days of ‘Zionism equals racism,’ or supports the idea that we have made too much of the Holocaust; or suggests that apartheid exists in Israel; or that singles out only one country in the world, Israel, for censure and abuse.”

The antisemitic actions in Durban tainted the whole UN Conference and its outcome. The Durban Declaration, adopted by governments on September 8, 2001, does not contain the worst references to Israel proposed by intransigent countries, but it cites Palestinians in a section entitled “Victims of Racism,” thus tarring Israel as a perpetrator, and categorizing the Israeli-Palestinian conflict as racial rather than political. In fact, it is the only conflict mentioned at all.

The head-on collision at Durban left Jewish advocates as victims. And Israel too. Over the past 20 years, it has become clear that Durban’s other victim was the global struggle against racism and racial discrimination. Rather than uniting the international community against these evils, Durban deeply divided it.

Some of those heralding the Durban Declaration have tried to position Jews as antagonists in the struggle against discrimination and intolerance rather than as one of its most longstanding victims, not to mention as leaders in that struggle.

As the UN General Assembly prepares to hold an event commemorating the 20th anniversary of Durban on September 22, we face another key moment. Much of the world – not least the United States – is reckoning with the enduring realities of racial discrimination. Simultaneously, Jews in many countries are facing antisemitism at shockingly high levels. They, and so many other minority communities, deserve more from the UN than toxic division. It is beyond time to repudiate the Durban framework that prevents us from addressing myriad forms of racism and intolerance inclusively and effectively.

As of this writing, a record 20 states have announced they will not participate in the September 22 event. This is more than double the number that stayed away from a Durban review conference in 2009, and a significant increase over the 14 states that refused to participate in a Durban+10 commemoration held in 2011.

All responsible governments should now do what they should have done 20 years ago: Reject racism but disconnect from Durban. More countries should join those that have said they will not participate on September 22. They must reject Durban and any other anti-racism agenda that is tainted by antisemitism.

This is a critical step to overcome the barriers to combating racism and intolerance so acutely needed now. It’s time for a new framework outside the Durban Declaration.

The writer is director of American Jewish Committee’s Jacob Blaustein Institute for the Advancement of Human Rights. 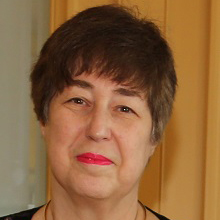 The Durban Diaries with an Introduction by AJC's Simone Rodan Benzaquen
The Impact of the UN's Antisemitic Durban Conference: 20 Years Later - AJC Advocacy Anywhere
Meet the French Philosopher Who Forecast Durban, New Antisemitism
Back to Top 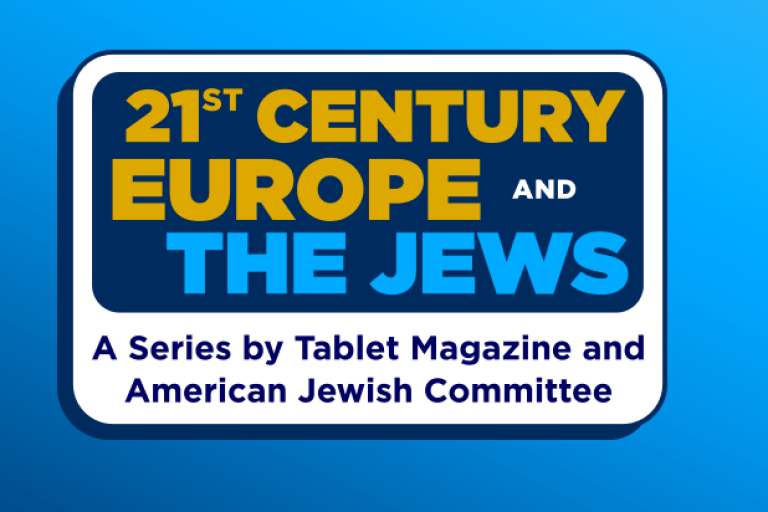