Director, Jacob Blaustein Institute for the Advancement of Human Rights 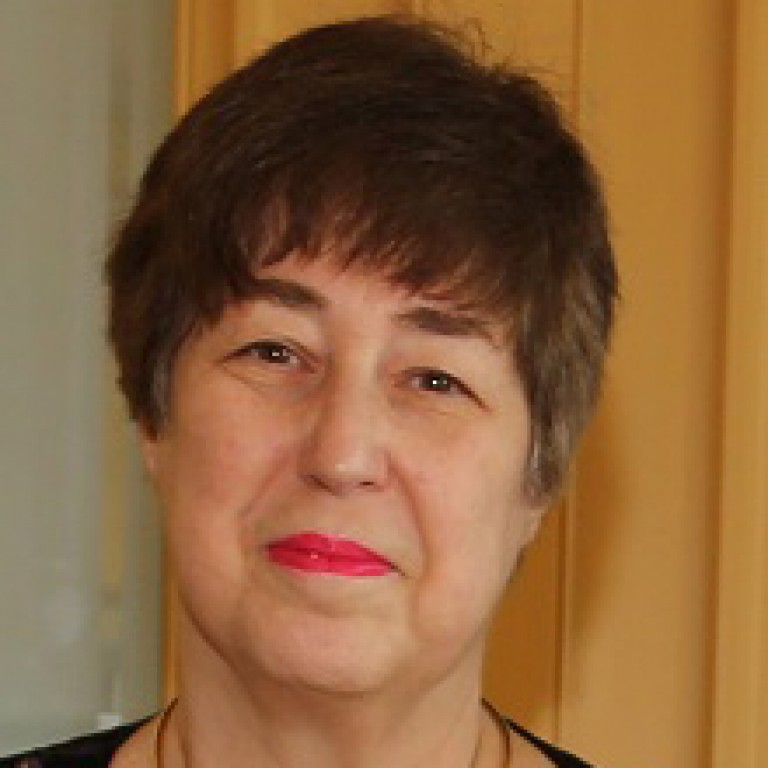 Felice Gaer directs AJC’s Jacob Blaustein Institute for the Advancement of Human Rights. Gaer served as Vice-Chairperson of the Committee against Torture, which reviews compliance with the Convention against Torture, a treaty ratified by 165 countries. The first American to serve on this official UN treaty body, Gaer served for five terms during 2000-2019. From 2001-2012, she also served five terms on the bipartisan U.S. Commission on International Religious Freedom, a federal commission that advises on U.S. policy to advance freedom of religion and belief worldwide. She served three times as Chair, and three times as Vice-Chair. Gaer was Regents Professor at The University of California at Los Angeles in 2010.  In 2018, the Jewish Theological Seminary awarded Felice Gaer the degree of Doctor of Humane Letters, honoris causa, citing her “extraordinary contributions to the cause of human rights.” She chaired the steering committee for the 50th anniversary of the Universal Declaration of Human Rights, a coalition of over 100 organizations, and received the First Freedom Center’s National Religious Freedom Award in 2010. In 2002 and again in 2003, she was cited in the Forward’s annual “Forward Fifty” list of Jewish leaders making a difference. Gaer was a public member of nine U.S. delegations to UN human rights negotiations, including the Beijing World Conference on Women (1995), the Vienna World Conference on Human Rights (1993), and the UN Commission on Human Rights. Gaer co-edited with Christen Broecker The United Nations High Commissioner for Human Rights: Conscience for the World (2013) and authored many articles about human rights and the UN. A graduate of Wellesley College, from which she received the Alumni Achievement Award in 1995, Gaer holds advanced degrees from Columbia University. She is a member of the Council on Foreign Relations. She chaired the Leo Nevas Task Force on Human Rights of UNA-USA from 2012-2016.