Common Ground: The Heart of Community 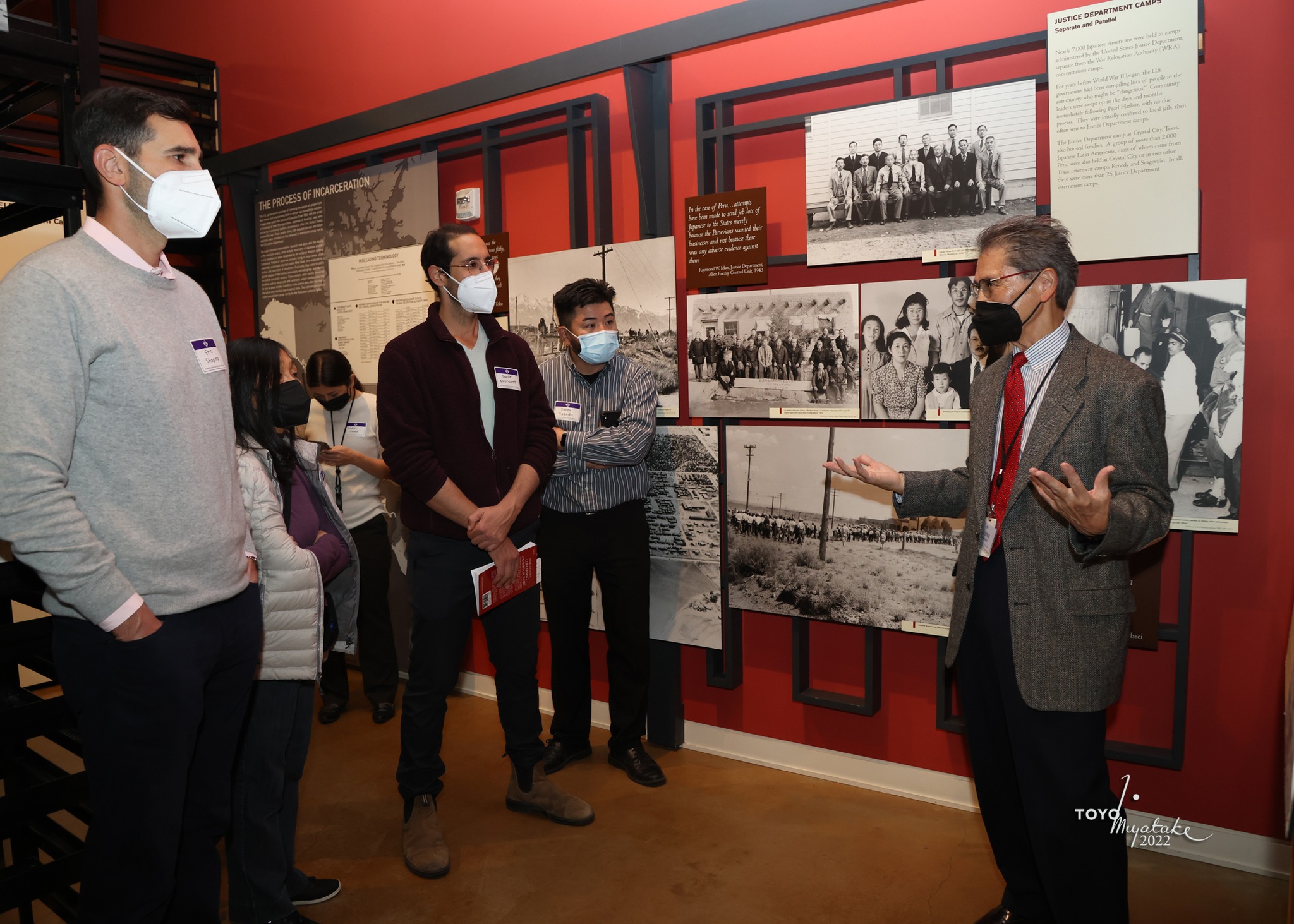 The exhibit chronicles Japanese American history, beginning in the late 1800s with the early days of the Issei (first generation) pioneers and continuing through World War II incarceration, post-war resettlement, and the redress movement. The tour was followed by a social hour on the JACCC campus, with a Japanese and Jewish American musical guest. 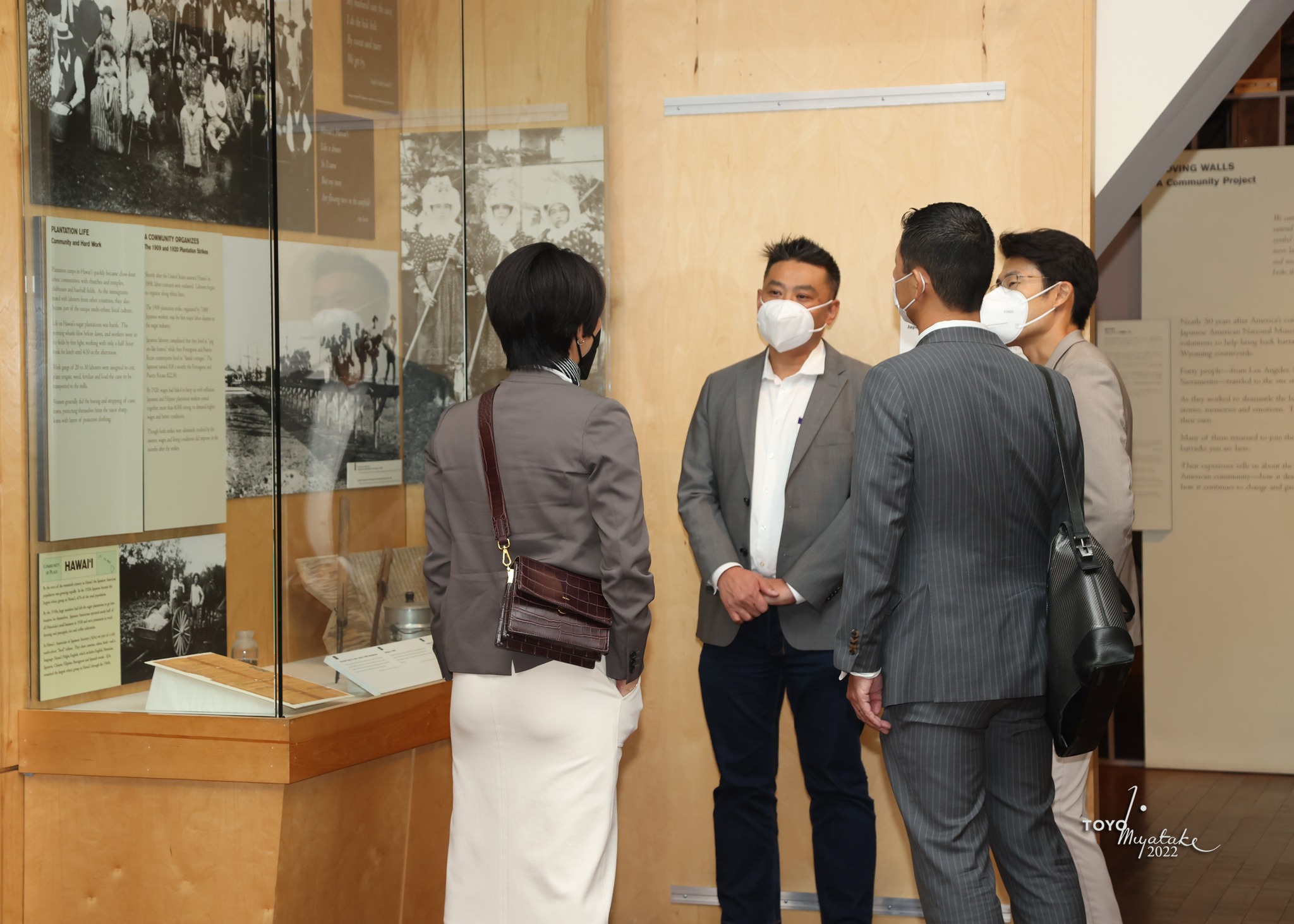 Thank you so much, Alan Miyatake of Miyatake Studios for joining us again and capturing such beautiful memories!