This piece originally appeared in the Jewish News (United Kingdom).

Pope Benedict XVI was deeply committed to advancing relations with the Jewish People. He was the first Pope ever to invite Jewish leaders both to the funeral of a pontiff and, above all, to the celebration of his own coronation.

Shortly thereafter he received the leadership of the International Jewish Committee for Interreligious Consultations (IJCIC), which I chaired at the time. In his remarks he declared: “In the years following the (radical changes towards Jews and Judaism made by) the Second Vatican Council, my predecessors Pope Paul VI and in a special way, Pope John Paul II, took significant steps toward improving relations with the Jewish people. It is my sincere intention to continue on this path.”

One might have considered John Paul II’s groundbreaking visit to the Rome synagogue; his homage in Auschwitz to the victims of the Shoah; or his pilgrimage to the Holy Land, paying respects to the State of Israel’s highest elected political and religious leaders, and showing reverence for both Jewish tradition and solidarity with Jewish suffering, to be the atypical actions of a Pope who had had a unique personal connection with Jews since his childhood.

That Benedict did not have these personal connections, yet made the same visits, confirmed these gestures as something to be expected of the Pope as a template for his successors.

Very early in his pontificate Benedict received a leadership delegation of my organization,  American Jewish Committee, and also met with the chief rabbis of Israel and Rome. In receiving the latter, he declared: “the Catholic Church is close and is a friend to you. Yes, we love you and we cannot but love you, because of the Fathers: through them you are very dear and beloved brothers to us.”

The Pope also expressed his gratitude for the divine protection of the Jewish people that has guaranteed its survival over the course of history. “The people of Israel have been delivered from the hands of enemies on frequent occasions and in the centuries of antisemitism and during the tragic moments of the Shoah, the hand of the Almighty sustained and guided them,” he stated.

Two incidents, however, cast a shadow over Catholic-Jewish relations during his eight-year pontificate.

The first concerned the expansion of using the Latin liturgy that included an Easter prayer for the conversion of Jews. Though he reformulated the prayer without the offensive language, it still envisioned Jewish acceptance of Jesus. The Pope responded both directly and through his chief lieutenants to critics that this was not a permit for proselytizing Jews to which the Church is opposed, and that it has no “mission to the Jews.”

Second was lifting the Vatican’s excommunication ban of the Society of Saint Pius X. The Jewish community was outraged that the group included a Holocaust denier. Subsequently, the Vatican explained that lifting the excommunication did not mean bringing them back into the Church. Benedict went out of his way to condemn all Holocaust denial and reaffirm his commitment to fighting antisemitism; but much damage was done to perceptions as a result of this episode.

As much as he was a true successor to John Paul II’s teaching, they were extremely different personalities. John Paul II was an extrovert, a supreme communicator and master of grand gestures. Benedict XVI was an introvert and never lost his professorial manner which had little patience for public relations. As a result, there was often a less complimentary perception of the man within some Jewish circles.

Nevertheless, Benedict XVI sought sincerely to fulfill his declared commitment from the beginning of his Papacy, to continue the path of his predecessor in advancing Catholic-Jewish relations, as indeed his successor, Pope Francis, has continued to do. 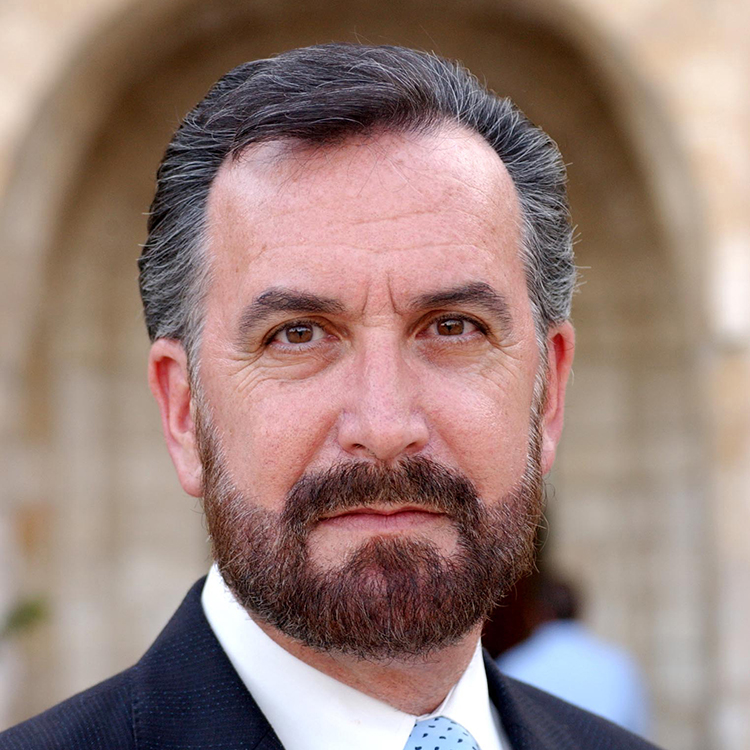 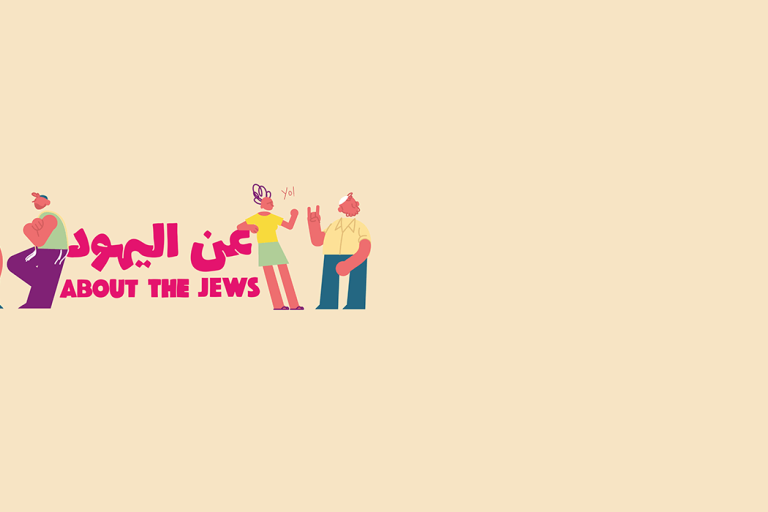