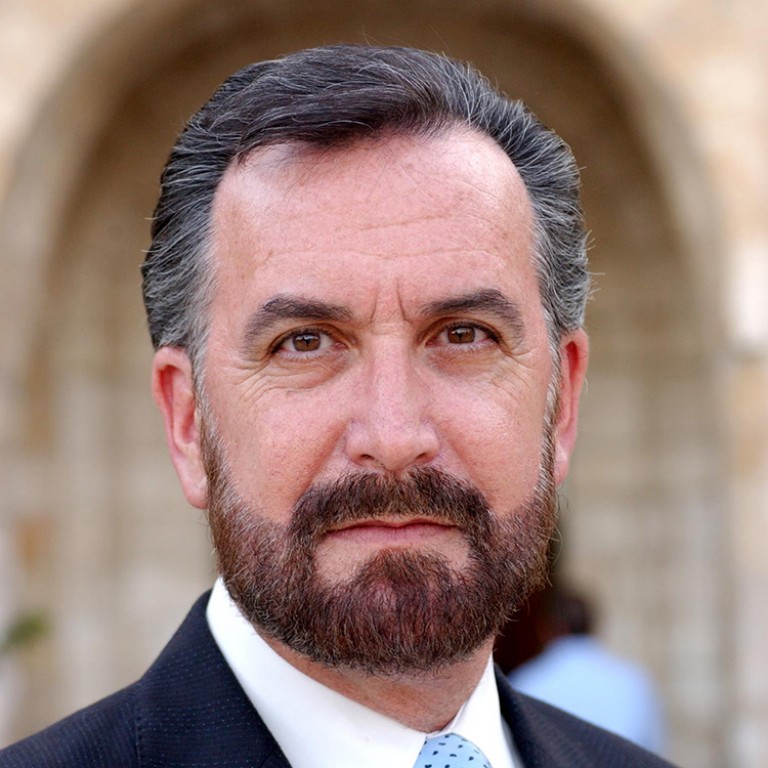 Rabbi David Rosen is AJC’s Jerusalem-based Director of International Interreligious Affairs, and directs AJC’s Heilbrunn Institute for International Interreligious Understanding. He is a member of the Chief Rabbinate of Israel's delegation for relations with world religions and is International President of Religions for Peace; Honorary President of the International Council of Christians and Jews; and the Jewish representative on the Board of Directors of the King Abdullah International Center for Interreligious Dialogue. He was part of the Israeli team that negotiated full relations between the State of Israel and the Holy See, and is a past chairman of the IJCIC, the Jewish umbrella organization for interfaith relations. In 2005, the Pope made Rosen a Knight Commander of the Order of St. Gregory the Great in recognition of his contribution to Catholic-Jewish reconciliation; and in 2010 he was named a Commander of the British Empire by Queen Elizabeth II for his interreligious work. From 1979 to 1985, Rosen was Chief Rabbi of Ireland; and before that served as senior rabbi of the largest Jewish congregation in South Africa.