A federal appeals court today ruled that an Arkansas law that requires state contractors to pledge not to boycott Israel did not violate the First Amendment.

The 8th U.S. Circuit Court of Appeals found that the law, which was challenged by a newspaper that received advertising from a state college, fell within the state’s power to regulate commercial activity and did not infringe upon constitutional free speech protections.

This was the first appellate test of laws that combat the Boycott, Divest and Sanctions movement, whose primary aim is to eliminate the State of Israel. The Eighth Circuit unequivocally affirmed that such laws do not infringe on the First Amendment. As the court noted, Arkansas has broad power to regulate economic activity, and taking a position on a boycott does not inhibit free speech. 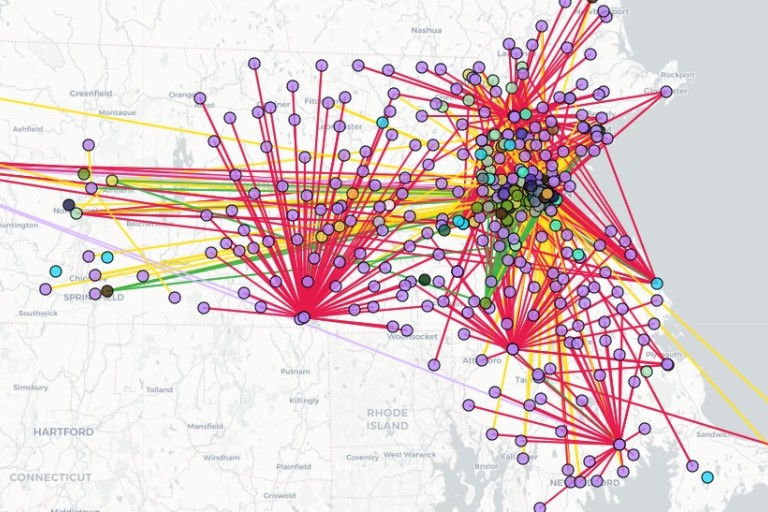