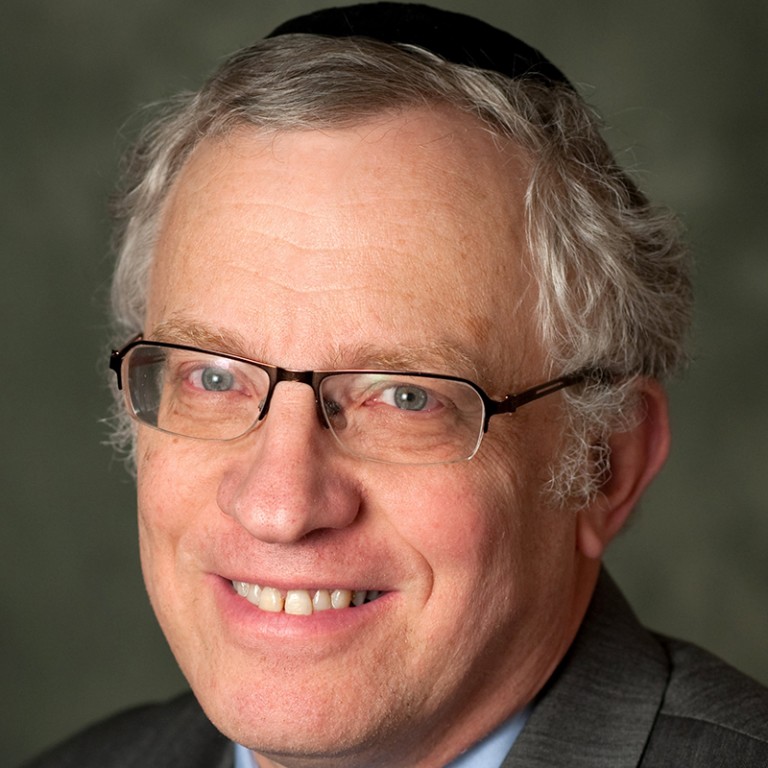 Marc Stern is a leading expert in legal advocacy on issues of concern to the Jewish community, including the new field of "lawfare"—pursuing war through the use of international legal procedures. He came to AJC after 33 years at the American Jewish Congress, where he was General Counsel since 1999 and acting Co-Executive Director since 2008. Stern has authored numerous legal briefs, published many scholarly articles, and has argued four cases before the U.S. Supreme Court. He earned a B.A. at Yeshiva University and a J.D. at the Columbia University School of Law.