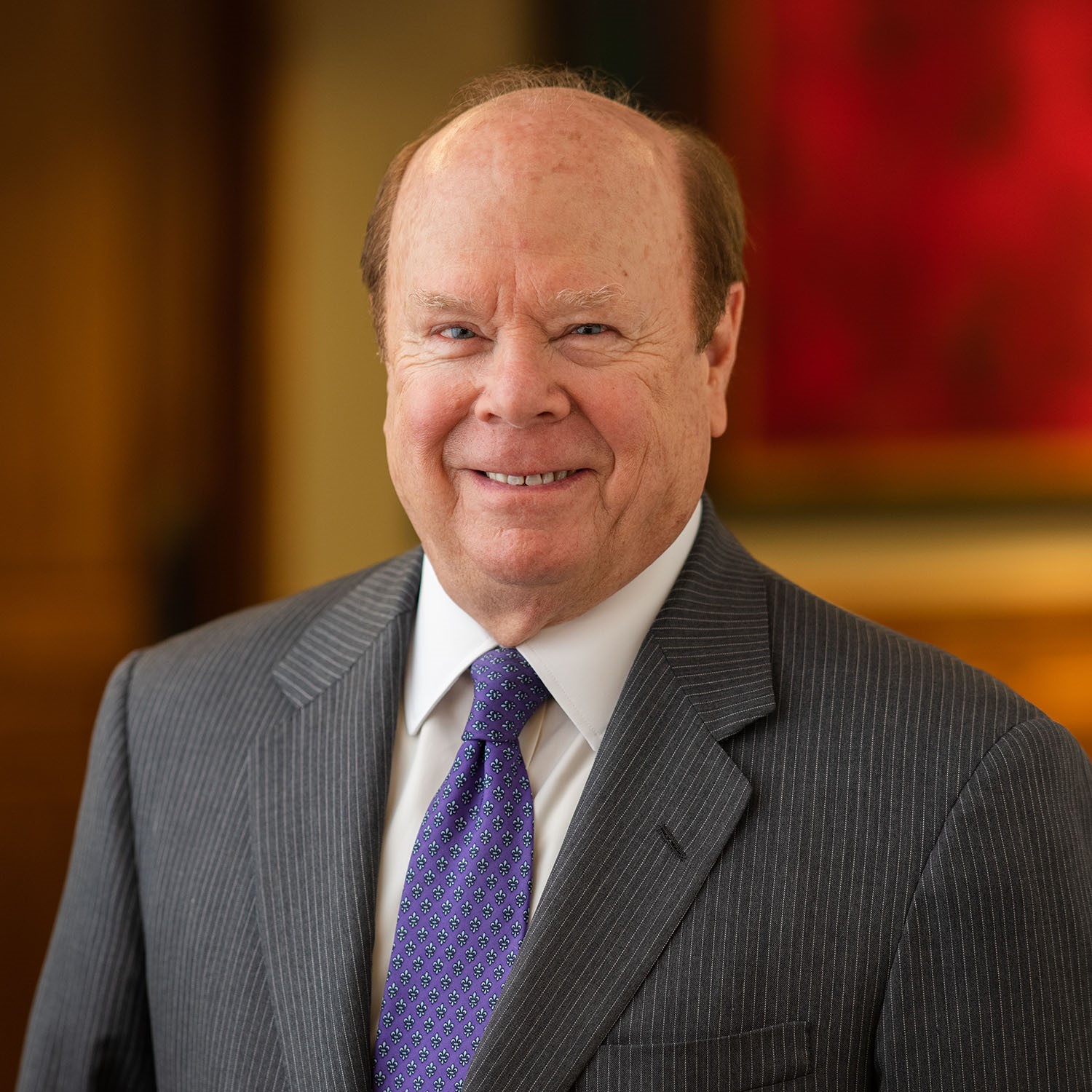 Joe Goyne came to Dallas in 1969, fresh from graduation with a degree in Economics from Hendrix College in Conway, Arkansas, and joined the executive training program at Lakewood Bank, beginning a 49-year career and work at several other local banks. While at Lakewood, he became involved in the East Dallas community and was a founding member of the Historic Preservation League. Being from Monroe, Louisiana, Joe sought out older neighborhoods boasting once grand homes that bespoke a graciousness and historical value soon to be lost without active community intervention. The HPL grew from small beginnings in the 1960s and remains an active force today in East Dallas preservation efforts.

His commitment to learning about and preserving exemplars of our past has only grown through the years, developing in him a love of history in general and, in recent years, a curiosity about how the world we live in came to be. Joe’s interest in the complex history of the Middle East has led to an ambitious reading program beginning with the story of the ancient Israelites and continuing through the creation of the modern state of Israel in an attempt to understand how the complicated relationships between those nations and kingdoms have evolved into what they are today.

Joe likes to say that his involvement with the Jewish community began in 6th grade when he kissed Jill Marx at a birthday hayride—clearly an auspicious beginning. As an adult, he has gravitated to membership in the Dallas World Affairs Council, the Dallas Committee on Foreign Relations, and the AJC in an effort to learn more. Joe has committed Pegasus Bank to sponsor various educational activities of the Holocaust Museum and the AJC to involve as many people as possible in the important business of educating our community about the the problems that endanger peace in our world.

Joe is married to Jo, recently retired from teaching at SMU, and they are the parents of two daughters, Shaun Jones and Erin Marshall who, along with her husband Rob, are the parents of Joe and Jo’s two wonderful granddaughters, Ryland and Avery. Joe has long wanted to travel to historic places in the Holy Land, and he and Jo are looking forward to a trip to Jerusalem early next year. 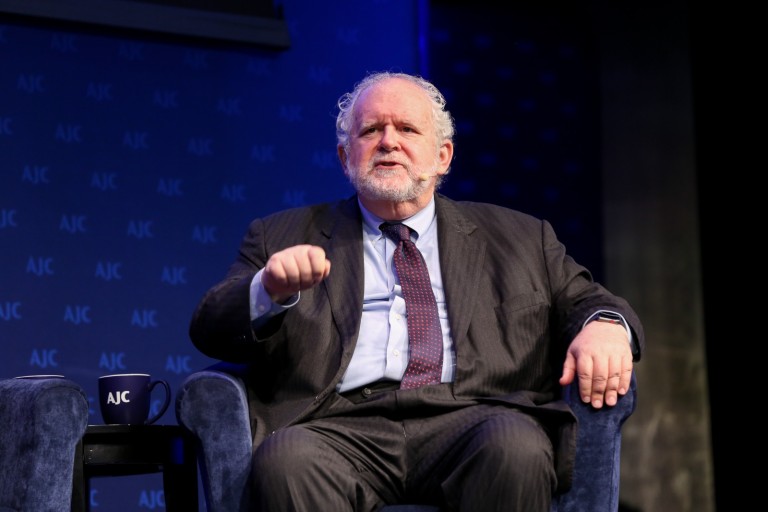