History of AJC and the Vatican

AJC’s current privileged position as an esteemed partner in dialogue with the Catholic Church is the result of seven decades of dedicated diplomatic work by visionary AJC leaders.

In 1947, Zachariah Shuster, who was then AJC’s European director, helped pioneer the famed Seelisburg Conference, whose groundbreaking “Ten Points” towards a new Christian-Jewish dialogue were forerunners of Professor Jules Isaac’s monumental notes on The Teaching of Contempt, regarding the Christian roots of antisemitism. Presented by Professor Isaac to Pope St. John XXIII during their historic 1960 encounter, they inspired the Pope to call for a Vatican II “Document on the Jews” that would purge Catholic theology of its malicious and false charge of deicide (the claim that the Jews are forever cursed for killing Jesus), and to promote a new relationship of esteem and friendship between the two fraternal religions.

AJC’s emissary, the great Rabbi Abraham Joshua Heschel, subsequently had an audience with Pope John XXIII, and was frequently summoned by Cardinal Augustin Bea for consultations during the Second Vatican Council. On behalf of AJC, Rabbi Heschel prepared several background memoranda essential to the drafting of the revolutionary new document on Catholic-Jewish relations.

Promulgated by Vatican II in 1965, “Nostra Aetate, No.4” became the cornerstone for a gradual transformation of nearly two millennia of conflict and persecution into today's relations of mutual trust and cooperation. A deepening international dialogue on common values, world issues, and opposition to antisemitism has since developed between the two faiths and between the Vatican and Israel under the successive leadership of AJC’s rabbis Marc Tanenbaum, James Rudin, and David Rosen, with AJC’s Rome/Vatican office serving as a reference and liaison point. 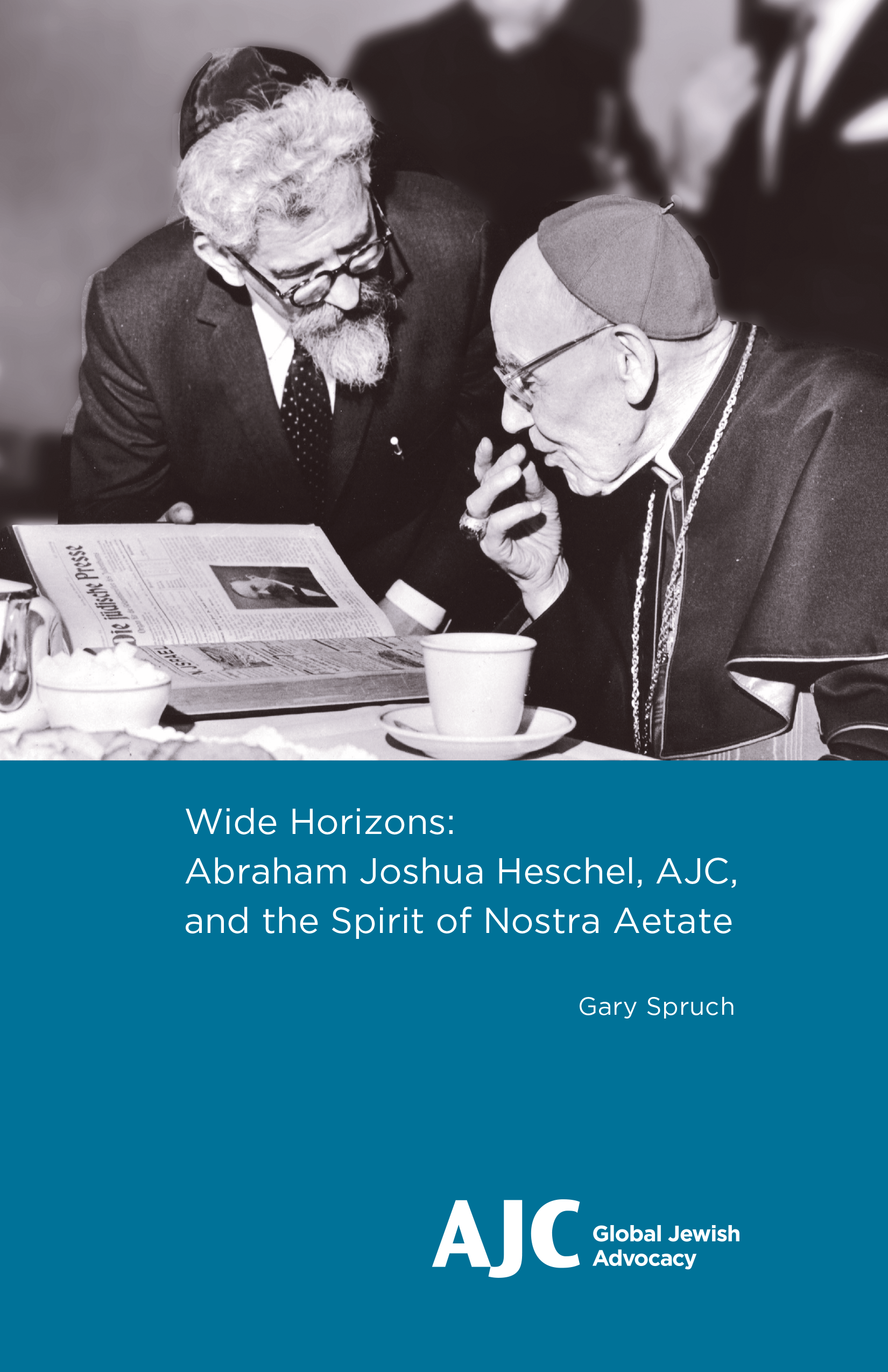 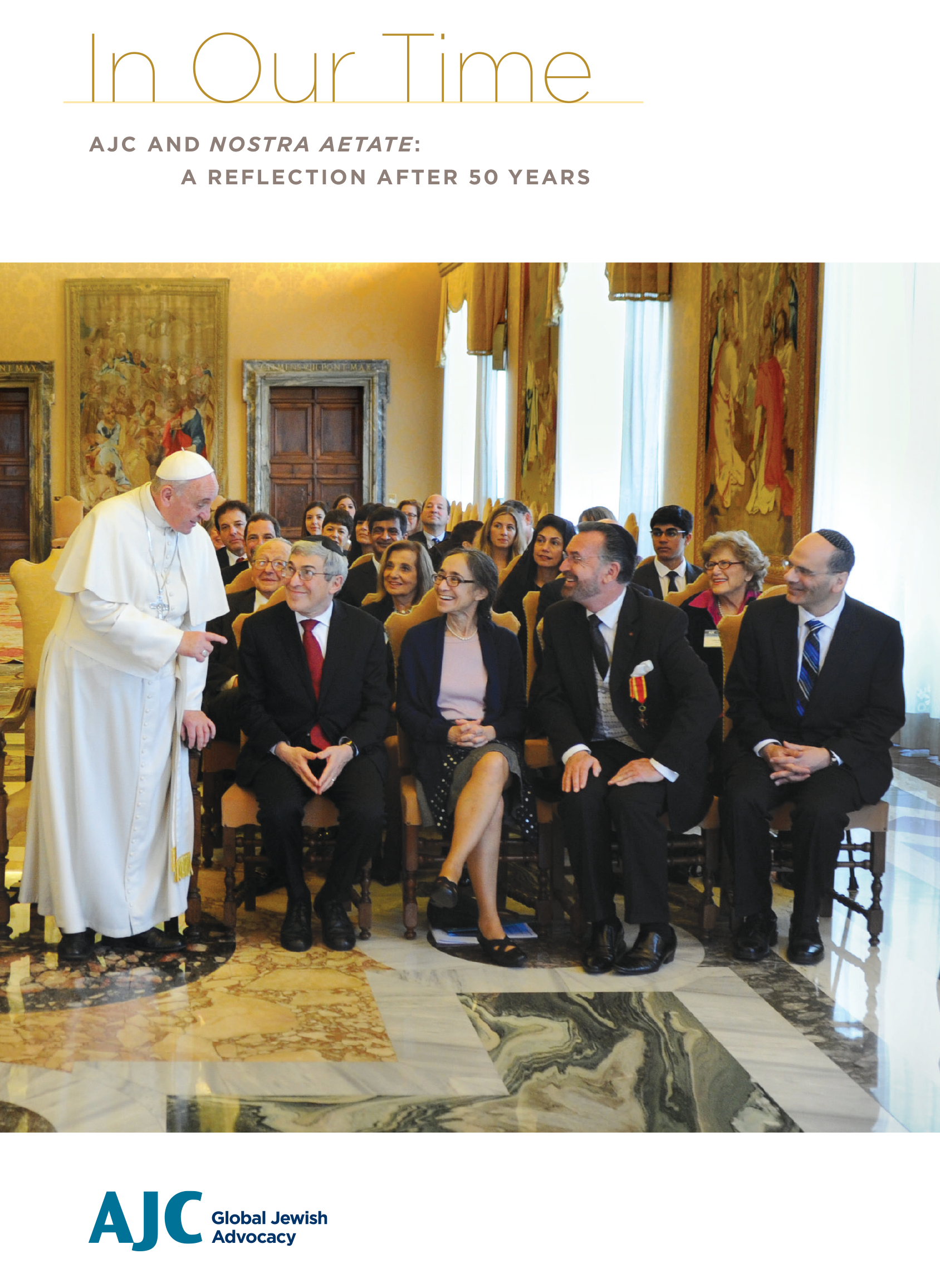 AJC News and Analysis From this Office