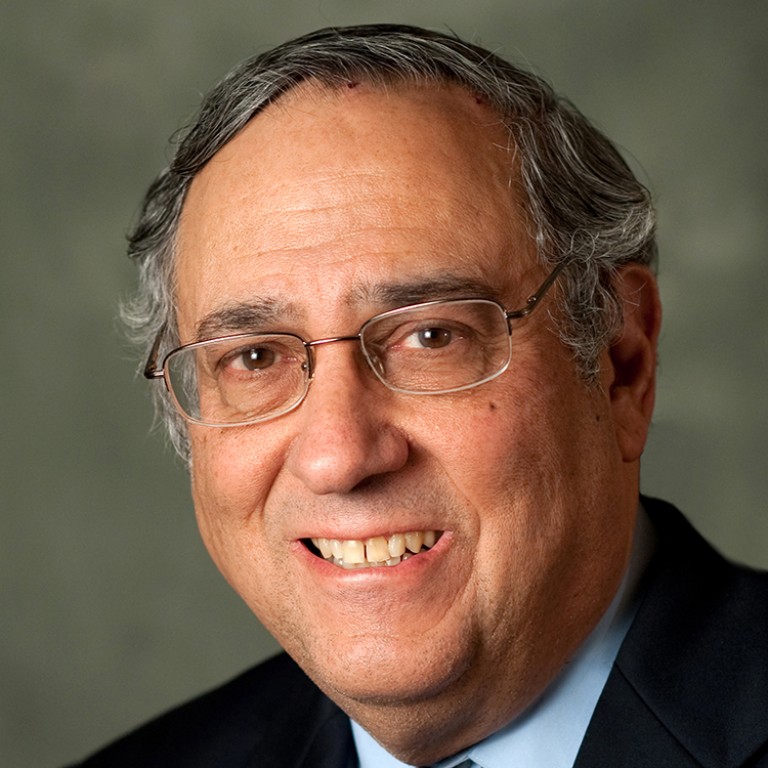 He holds undergraduate degrees in history from Yeshiva University, and M.A. and Ph.D. degrees in Jewish history from Columbia University. He has lectured widely across the country and taught at Yeshiva University, the Jewish Theological Seminary, Hebrew Union College, and Queens College. He currently holds the rank of Visiting Professor at Yeshivat Chovevei Torah. He has published articles on intermarriage, liberal Judaism, Jewish attitudes toward terrorism and violence, and modern Orthodoxy in America. His volumes include Understanding Jewish History: Texts and Commentary; Jewish Arguments and Counter-Arguments; and American Jewry’s Comfort Level. He is a Vice-President of the Memorial Foundation for Jewish Culture, has served on the faculties of the Wexner Heritage Foundation and the Nahum Goldman Fellowship. He has been on the Wexner Foundation Fellowship Committee, and was a judge for the National Jewish Book Awards. He is often cited in the media on Jewish communal issues, and was profiled in Lifestyles magazine. He has been named three times on the Forward’s annual list of the top 50 Jewish leaders who “make a difference.” In its 2001 listing, the Forward noted that Bayme “influences the debate on a variety of issues and has helped steer his organization into position as the leading address in the national Jewish discussion.”