Jewish And Christian: Can One Have It Both Ways?

‘I am a wandering Jew, and a very confused Christian.”

So writes acclaimed New York Times columnist David Brooks in “The Second Mountain: The Quest for a Moral Life,” his newly-published memoir of his spiritual journey designed to assist readers in coping with personal crisis. Brooks maintains that professional success alone cannot provide personal fulfillment. Thus, he embarks on a search for spiritual meaning. A public intellectual deeply learned in religious sources, he engages a broad range of teachers, including Abraham Heschel, Joseph B. Soloveitchik, and Reinhold Niebuhr. Their writings point him in the direction of finding personal meaning through relationships, quest for social justice and searching for God.

“God-talk” appears problematic for many Jews. While 84 percent of Americans report having a mystical experience at some point in their lives, American Jews tend to be the most secular of Americans with the lowest rates of weekly attendance at religious services. Moreover, as Brooks notes, in contrast to the “Christians (who) were all over me,” praying for him and encouraging his journey, he found rabbis to be of little help.

For Brooks, American society is consumed by the pressures of work and making ends meet. These often leave a spiritual void in people’s lives. He turns to the sources of Judaic heritage, its rituals, its awareness of Divine presence, its valuing of intellectual argumentation and its celebration of Shabbat as a weekly opportunity to break from work and explore spiritual concerns. These sources have much to say to American Jewry. By American standards, Jews have been enormously successful in terms of educational and professional attainments. Yet they remain largely ignorant of the treasures of Judaic heritage and the salience of Jewish rituals and teachings.

So, is Brooks’ journey a much-needed wake-up call for American Jews to engage in spiritual reflection? In his personal case, the journey clearly has worked. He writes that he had been “raised in a dualism,” a Jew attending Christian schools while loving Jews as a people. Both Christian and Jewish stories permeated his life. Today, he “feels more Jewish than ever before” even as he is inspired by the life of Jesus, who embodied “perfect love,” giving up his life so others might live.

But what of American Jewry? Can it thrive by finding meaning in both faith traditions? For years, while teaching Western Civ. at Yeshiva University, I assigned sections of the Gospels, partly as a historical document of considerable significance to millions, partly for its implications for Jewish-Christian relations, but also partly because I wished to share with students the concept of Christian love and the social ethics of Christianity. When asked on occasion whether I believed Jesus actually embodied Divine Revelation, I usually responded, “I have enough trouble believing in one covenant; don’t ask me to believe in two.” Others, notably Franz Rosenzweig and, more recently, Yitz Greenberg, argued for a “dual covenant,” meaning Judaism as revelation for the Jews and Christianity for the Gentiles.

Still others go considerably further. Messianic Jews fuse both traditions of belief in Jewish law and belief in Jesus as Messiah. About a third of mixed-married couples, an ever-growing segment of the American Jewish population, report that they are raising children in both faiths. In some ways this practice resonates with American pluralism — the notion that two are better than one, and taking a little of each is preferable to choosing one or the other exclusively.

However, what may work for individuals and couples may constitute dystopia for American Jewry collectively. In this context, the Jewish community confronts several basic challenges: First, we live in a post-modern world of the collapse of boundaries, nonjudgementalism and fluidity of identities. Historically, Jews have known what they were not, no matter how inarticulate they could be about what they actually were. Christianity constituted the ultimate boundary — partly for reasons of Christian oppression and because Christian ideals of salvation via faith alone contradicted the Jewish emphasis upon deeds or mitzvot. Jews differed in rejecting Christian belief in God becoming man as Divine gift of grace. The Jewish concept of Chosen People, admittedly a problematic preservative for many, presumed a distinctive Jewish people that could both share in the broader culture while also serving as its moral conscience.

Moreover, difficult theological problems obstruct affirmation of both Judaism and Christianity. These do not constitute simply two faiths that happen to coexist on the same plane. In many respects, each stands in contradiction to the other. They read history very differently and assign fundamentally different meanings to concepts of exile, law, homeland, human sexuality, and poverty. Efforts to take the best of each faith are likely to do injustice to both. While much indeed may be learned from each faith tradition, failure to choose one faith exclusively is a prescription for theological blandness.

Last is the question of Jewish survivalism and continuity. By all means Jews should confront the spiritual side of their identity, often neglected in favor of ethnicity. But transmitting Jewish identification to future generations requires an unambiguous Jewish identity, sure-footed both about what it is and what it is not. Paul and Rachel Cowan, of blessed memory, who pioneered outreach to mixed-married couples, always underscored that one faith in the home was preferable to two. Sociologically, in a majority Christian society it is difficult to envision the Jewish faith sustaining itself over time if both Judaism and Christianity are presented as equally desirable options.

Jews who do confront the spiritual dimension of their lives will encounter numerous Judaic resources that speak to their needs. They will also find much to learn from Christian theologians. But the attempt to uphold both faiths within a single individual is likely to invite endless contradictions. David Brooks concedes that he is unsure about the Resurrection. The route he has taken is likely to result in similar insecurity about future Jewish continuity. 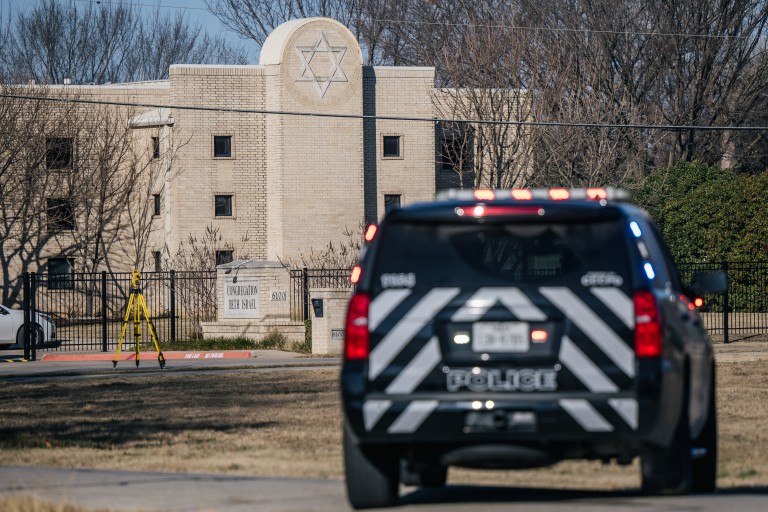 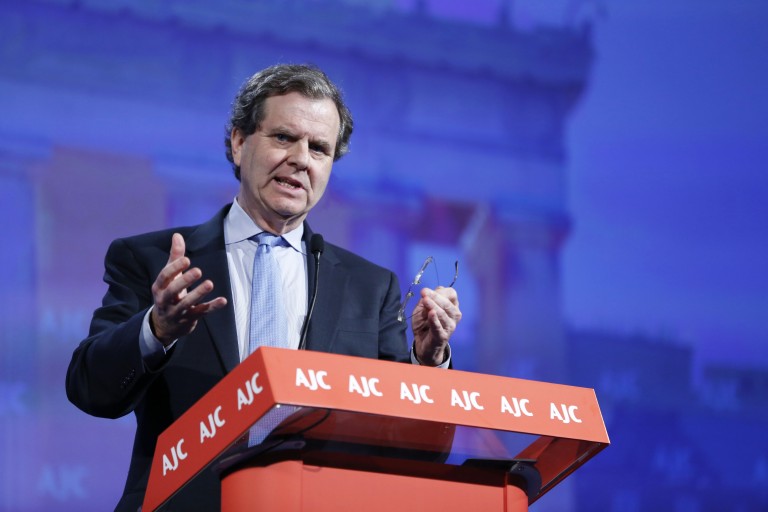