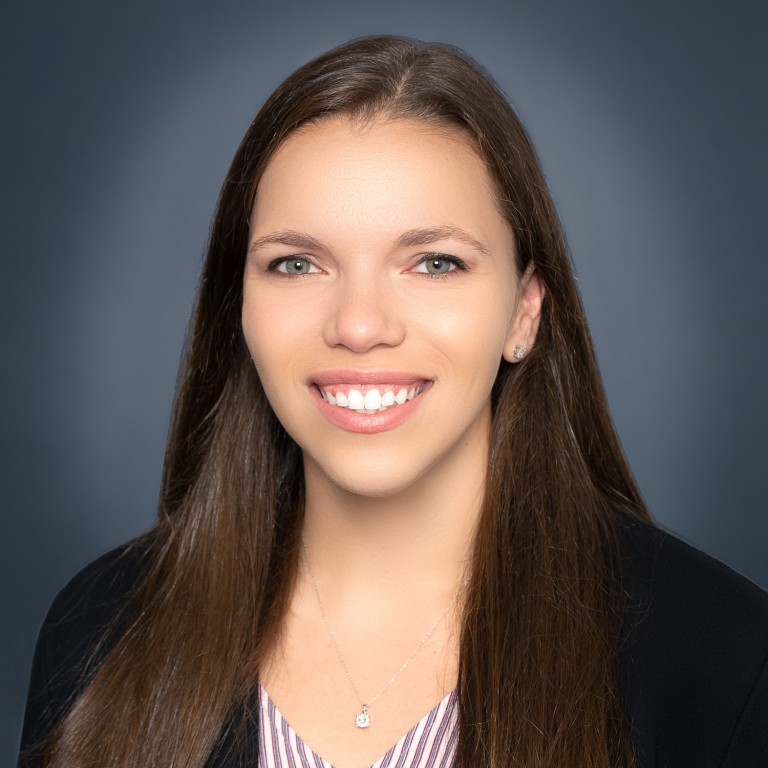 As AJC’s Chief Advocacy Officer, Belle Yoeli plays a key role in overseeing AJC’s global advocacy efforts, and is responsible for developing and executing AJC’s advocacy strategy on its priority issues. She previously served as AJC’s Chief Communications and Innovation Officer, leading the team that developed AJC’s first-ever Virtual Global Forum, along with Advocacy Anywhere, AJC’s digital programming platform. Prior to that role, Yoeli served as Chief of Staff to AJC CEO David Harris and continues to work closely with the Office of the CEO on the conceptualization and implementation of strategic priorities for the agency. She also previously served as Assistant Director of Political Outreach in AJC’s Office of Policy and Diplomatic Affairs, where she advocated for AJC’s policy priorities on Capitol Hill and coordinated the political outreach efforts of AJC’s 24 regional offices across the United States. Yoeli graduated with honors from the Interdisciplinary Center Herzliya (IDC) in Israel, earning an M.A. in Government with specializations in Diplomacy, Conflict Studies, and Middle Eastern Studies, and is a Phi Beta Kappa graduate of Binghamton University, where she earned her B.A. in Political Science, Spanish, and Judaic Studies. Yoeli is a proud dual citizen of the United States and Israel, and speaks Hebrew and Spanish.