One year ago today, I was gripped with fear and anger. I’m sure you were, too.

Jews were once again under attack in America. Rabbi Charlie Cytron-Walker and three congregants of Colleyville’s Congregation Beth Israel were held hostage by an armed antisemitic attacker who entered the sanctuary during Shabbat morning services.

I remember how relieved I was when, thanks to Rabbi Cytron-Walker’s security training, he was able to save himself and the other hostages.

Through our Dallas Regional Office, American Jewish Committee (AJC) was in close touch with the local Jewish community and partners on the ground.

At the national level, we turned our anger into action:

One year after that harrowing attack, we have a sense of its impact on American Jews:
A new AJC public opinion survey found that more than half of American Jews (54%) said they heard a lot or some about Jews being taken hostage in Colleyville. Of those Jews, a majority said it made them feel less safe at the time as a Jewish person in the United States. See details here.

AJC Podcast: No more Shabbat Shalom at Colleyville’s Congregation Beth Israel
One of the hostages, Congregation Beth Israel President Jeff Cohen, joined AJC’s People of the Pod to discuss the effects the crisis has had on Jewish life in Colleyville. Bradley Orsini, the Secure Community Network’s senior national security advisor joined the conversation to share what steps American Jews can take to protect and empower their communities amid increasing antisemitism. Listen to their conversation below.

As the global advocacy organization for the Jewish people, AJC is waking up the world to the frightening rise of anti-Jewish hatred and making important strides to counter it.

We will not give up until all Jews are able to live and celebrate their Judaism safely and securely.

Thank you for joining AJC’s efforts against antisemitism. 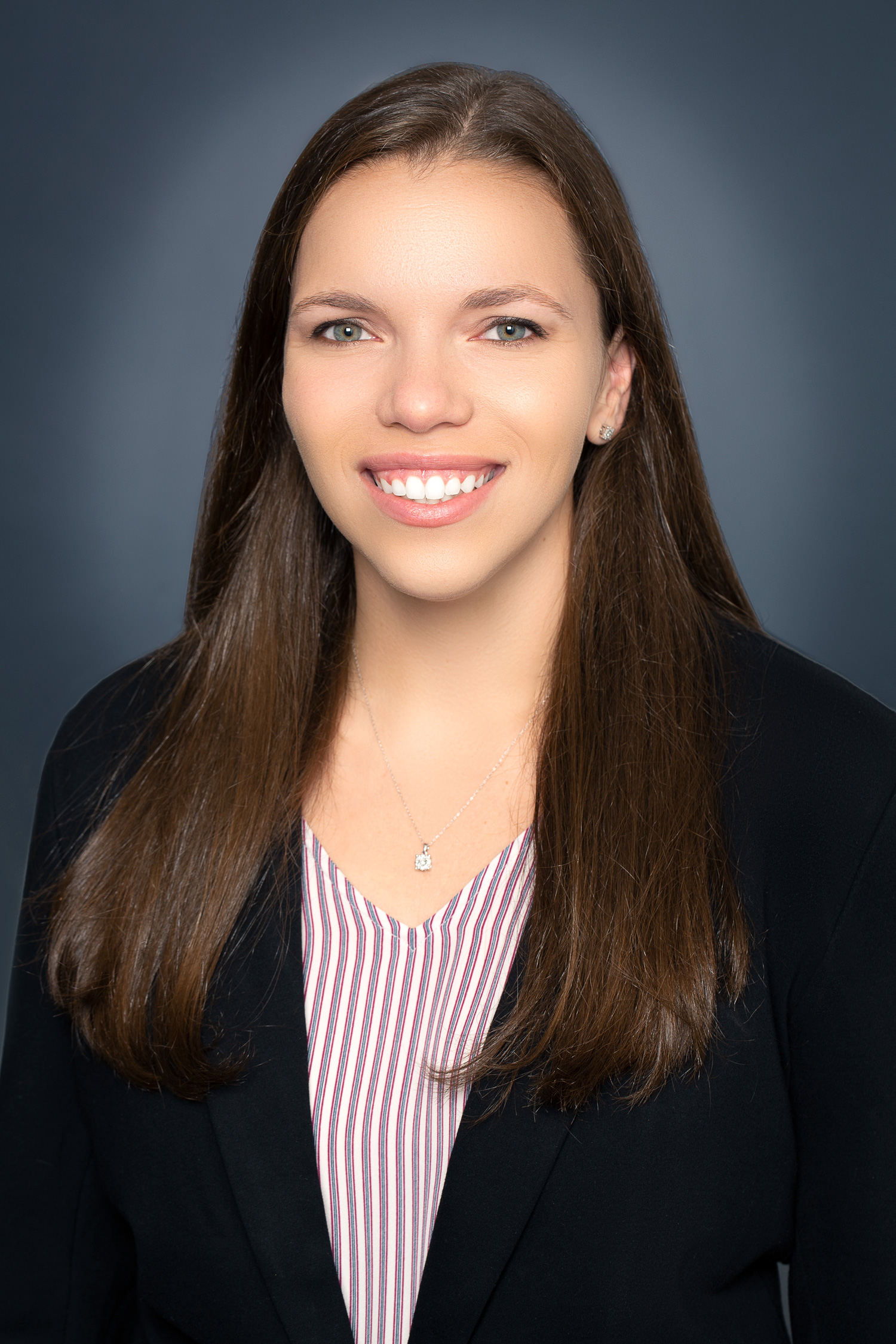 Surviving the Unimaginable: A Child's Story of the Holocaust Listen to the Podcast