This piece originally appeared in Jewish News of Northern California.

The Hayward Unified School District board of trustees unanimously passed the resolution on April 22, followed by votes of approval in San Francisco, Albany and West Contra Costa. Similar resolutions are popping up on local school board agendas throughout California.

One wonders if any local board members read in full the controversial 500-page draft curriculum. Released last June, it is no longer available on the California Department of Education’s website.

School board members may think that they are voting to keep a new ethnic studies curriculum from being eradicated. It appears that advocates of a narrow educational and political agenda have launched a campaign to mislead school boards and garner support for a seriously flawed curriculum.

The first draft of the model curriculum was so problematic that the state board of education declared in August that “[a] model curriculum should be accurate, free of bias, appropriate for all learners in our diverse state, and align with Gov. Newsom’s vision of a California for all. The current draft model curriculum falls short and needs to be substantially redesigned.”

Gov. Newsom elaborated with an apology for the offenses the first draft created. “We are united in our resolve to make sure the advisory committee draft is only that, a draft, that will be substantially amended,” he said.

The first draft indeed fell woefully short of the vision of a California for all.

More than 19,000 critical public comments on the initial draft included comments from teachers, parents and students who were irate that it failed to reflect the mosaic of our state’s population. Hindus, Armenians, Koreans and other ethnic communities support an alternative, broader multi-cultural framework for ethnic studies.

While many people support the goal of bringing ethnic studies to classrooms, state law requires a thorough and deliberate public vetting process for instructional materials.

The draft was particularly offensive to my own multicultural Jewish community, which includes Jews of color and Jews of Persian, North African and Middle Eastern backgrounds, and who are the No. 1 target for religious-based hate crimes in California.

Despite the curriculum’s stated goal of educating students to combat discrimination and racism, the California Legislative Jewish Caucus noted in a statement that the model curriculum draft “is inaccurate and misleading in several critical respects and drafted in a manner that reflects an anti-Jewish bias.”

Prominent university scholars have identified and criticized biases in the draft. Williamson M. Evers, a former U.S. Department of Education official now a senior fellow and director of the Center on Educational Excellence, noted that the curriculum will be “training students to become ideological activists and proponents of identity politics.”

Several examples in the curriculum would have teachers celebrate violent protesters, including cop-killers as role models for students.

While many people support the goal of bringing ethnic studies to classrooms, state law requires a thorough and deliberate public vetting process for instructional materials.

The California department of education was scheduled to present recommendations to fix the problematic draft at a public meeting in Sacramento in April. Due to the coronavirus pandemic, the meeting was canceled. Ethnic studies may not be on the Instructional Quality Commission meeting agenda until August. At that time, there will be an opportunity for the public to comment again on the revised draft.

There are urgent priorities, in the wake of the pandemic, facing school districts across the state. School boards should prioritize stewarding through this crisis, and then get this curriculum right for all of California’s students. The last thing educators should be passing right now are rushed resolutions that would not survive public scrutiny in ordinary times. 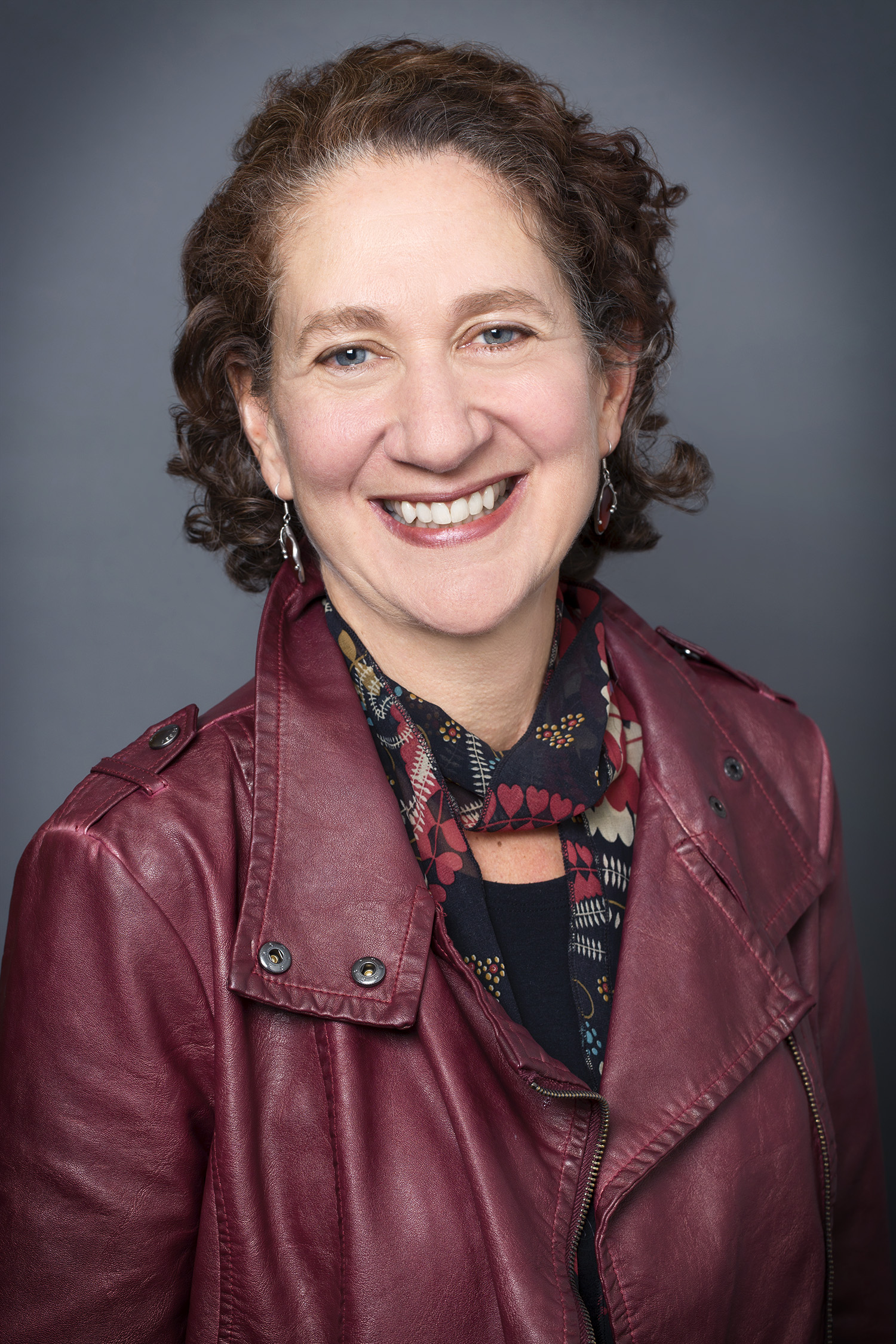