Every week a headline heralds a new area of strengthening ties between Israel and its Arab neighbors. But last week’s headline is a crystal-clear example of how the Abraham Accords have brought about a change in thinking for the entire region, not just for those who signed them.

The headline was about the UN’s annual climate summit, COP27, which took place just over 130 miles from Israel in Sharm El Sheikh, Egypt. In past years, this conference might as well have been a world away in terms of Israeli-Arab cooperation on combating climate change.

This year, however, was different. Israel sent the second-largest delegation of the 192 countries represented at the gathering, and the country’s expertise in climate, water, and agriculture technology was on full display.

On the opening day of the conference, Israel, Jordan, and the UAE signed an historic MOU, moving forward with the implementation of a joint project signed a year ago whereby Israel will supply desalinated water to the Hashemite Kingdom, one of the driest countries on earth. Masdar, a UAE government-owned renewable energy company, will build a solar farm in Jordan, and Jordan will provide solar energy to Israel. As Israel’s President Herzog said, this agreement is the “ultimate example of creative, win-win-win partnership.”

While it’s become increasingly common, cooperation between Israel and other countries in the region is not new. For years, Israel worked under the table with countries in the Middle East, most of whom it did not have diplomatic relations with, on security-related issues. The Abraham Accords have brought once-covert cooperation into the light and enabled Israel’s relationships in the region to expand far beyond security matters.

Israel’s relationship with the UAE, which has grown at a surprisingly rapid pace, best exemplifies the immense impact of the Accords. The two countries have an extensive commercial relationship, including a deal aiming to increase bilateral trade to more than $10 billion over the next five years, and cooperate on everything from agriculture to space exploration.

Similarly, the Abraham Accords have reinvigorated Israel’s relationships with Egypt and Jordan as well, as shown through the joint agreement signed by Israel, Jordan, and the UAE mentioned above. Though Egypt was the first Arab country to sign a peace treaty with Israel in 1979, for decades, the relationship did not achieve the anticipated potential of full cooperation. Recently, cooperation has increased and was on full display at COP27 when Egypt President Sisi met with Israel President Herzog, who led the Israeli delegation of 800.

As Israelis, Jordanians, Emiratis, Egyptians, and others across the region reap the benefits of collaboration with Israel, the atmosphere for greater regional cooperation will grow. The change is already palpable.

Encounters between Israeli and other Arab government representatives, even from countries that do not yet have relations with Israel, are plentiful. Venues like COP27 provide opportunities for countries in the Middle East and around the world to transcend conflict and work together to share challenges and advance common interests.

Currently in Iraq, normalizing ties with Israel is a crime punishable by death, and, despite the recent maritime border deal, Israel and Lebanon have technically been at war for decades. But at one regional meeting during the conference in Sharm El Sheikh, Israel’s Environmental Protection Minister, Tamar Zandberg, sat two seats from Iraqi President Abdul Latif Rashid and across the room from Lebanese Prime Minister Najib Mikati. Also at the large table were representatives of Bahrain, Cyprus, Egypt, Jordan, Kuwait, Oman, the Palestinian Authority, Qatar, Saudi Arabia, and the UAE.

The Middle East and North Africa, already the world’s most water-scarce region, can use all the help it can get as the planet gets warmer. Cooperation with Israel, a global leader in water, agricultural, and climate technology, will be critical for the region – indeed the world – as we work together to combat the shared, existential threat of climate change.

Innovative solutions developed by Israeli companies were on full display this year at Israel’s first ever national COP pavilion,. These innovations are already having an impact on our collective effort to slow the warming of the climate and adapt to the already disastrous effects.

Peace and cooperation with Israel are intrinsic parts of the Abraham Accords and the subsequent Negev Forum, a grouping that includes Israel, the UAE, Bahrain, Egypt, Morocco, and the United States that works to advance shared interests in the fields of clean energy, education and coexistence, food and water security, health, regional security, and tourism.

Through the Abraham Accords, the Middle East is becoming more cooperative, prosperous, and tolerant. Next year, when the UAE becomes the second Arab country to host COP28, there will be even more significant partnerships with Israel to celebrate as examples in the region and throughout the world. 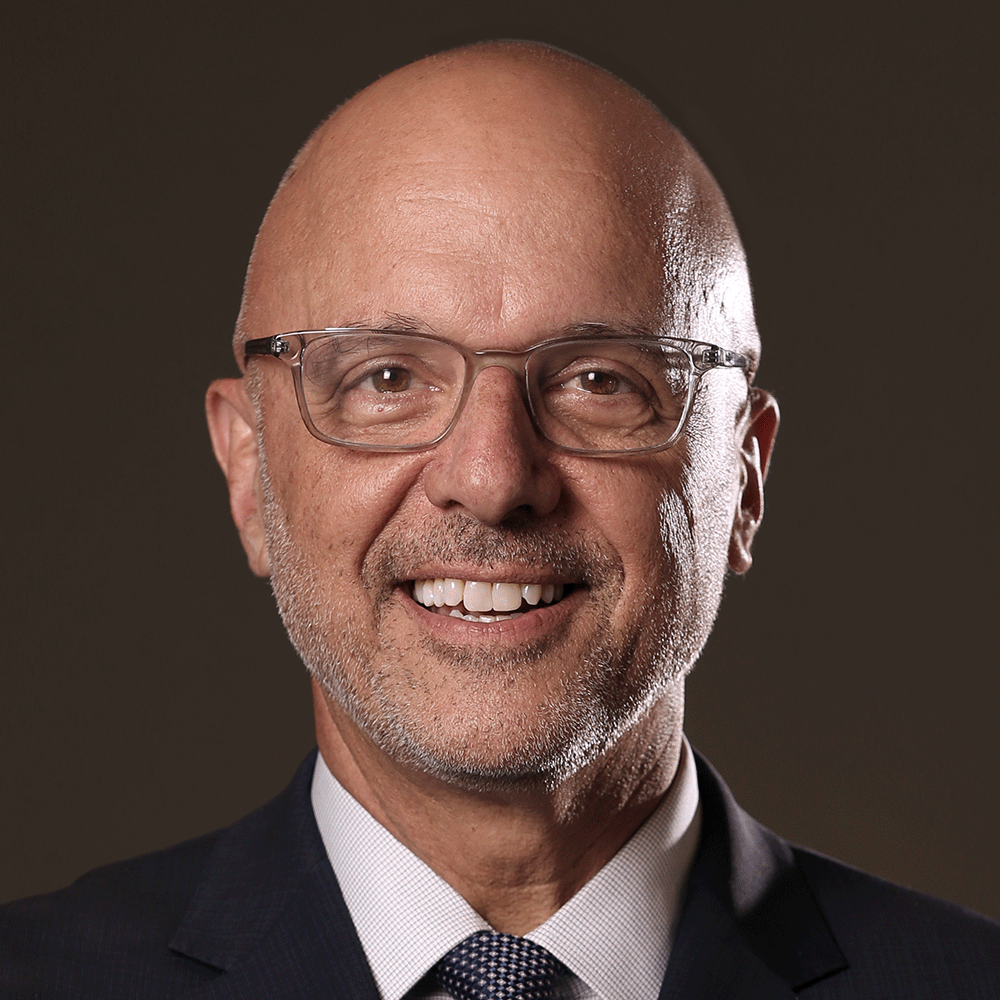