This article was written by David Kurzmann

In Detroit’s Jewish community, the war sparked intense fear about Israel’s very survival. People were glued to the evening newscasts, as the community came together to raise funds and support Israel in its hour of need, with some even flying to Israel to volunteer in the war effort.

The legacy of this war, in which the Israel Defense Forces shocked the world by routing the combined armies of Egypt, Syria, Jordan and Iraq in only six days, and more than quadrupled the territory under its control, is a time of both jubilant celebration and somber reflection within the Jewish community, Israel and her friends and allies.

To be sure, the victory brought numerous benefits to the fledgling Jewish state. In the first two decades since Israel’s establishment, Jerusalem was a divided city partly occupied by Jordan, with Jewish holy sites desecrated and access for worshipers denied. The war dramatically changed that reality. Jews were reunited with their most holy site — and once again able to pray at the Western Wall. The reunification of Jerusalem brought about celebration for Jews and religious freedom for all faiths in the holy city.

The added territory gave Israel bargaining chips with the Arab world. And while those states initially refused to negotiate, 13 years later, Egypt, the largest and most powerful Arab country at the time, came to the table and made peace.

Under the treaty, Israel returned the Sinai, an area more than 2 1/2 times the size of Israel. That peace treaty has stood the test of time. In the first 25 years of its existence, Israel had four major wars with the Arab world; since it made peace with Egypt, it has had none.

Notwithstanding these favorable developments, the war also created numerous unresolved challenges. Israel’s battle for survival left the Jewish state in control of the lives of millions of Palestinians living in the West Bank and Gaza. This situation has caused trauma and suffering on both sides.

As the late Israeli leader Shimon Peres observed, “The Jewish people weren’t born to rule over another people.” The conditions fed into the perception that Israel, not the Arab world, was primarily at fault for the conflict. They have been used as a pretext for committing terrorism against Israeli civilians and ostracizing of Israel in international bodies. Left unresolved, it’s hard to see an end to such targeting of Israel, however unfair. Top of Form Bottom of Form

Indeed, while this year’s anniversary will likely be used to try and portray Israel as a “permanent occupier,” a close look at the historical record shows that Israel has often sought to achieve peace with the Palestinians and the wider Middle East, with the potential of her ceding land as the main ingredient.

But the anniversary is a reminder of how far we all still need to travel to find a true and just peace. Getting there will require Israelis, Palestinians, Jews and Arabs to look at a shared history, and redouble efforts to create two states for two peoples, living side by side in peace and security.

The history of the Israeli withdrawals from southern Lebanon in 2000 and Gaza in 2005, with the increase in terrorism and missile threat from both territories, make Israelis rightfully anxious about territorial withdrawal. But, no matter the current obstacles, the two-state solution remains the only viable option for stable and long-term Israeli-Palestinian peace.

Rather than retreat into recriminations, advocates for Israel or the Palestinians should take action to support a two-state solution.

Let this anniversary be a reminder that we must continue to move forward to create a better future for both peoples.

This article was originally published by Detroit Free Press. 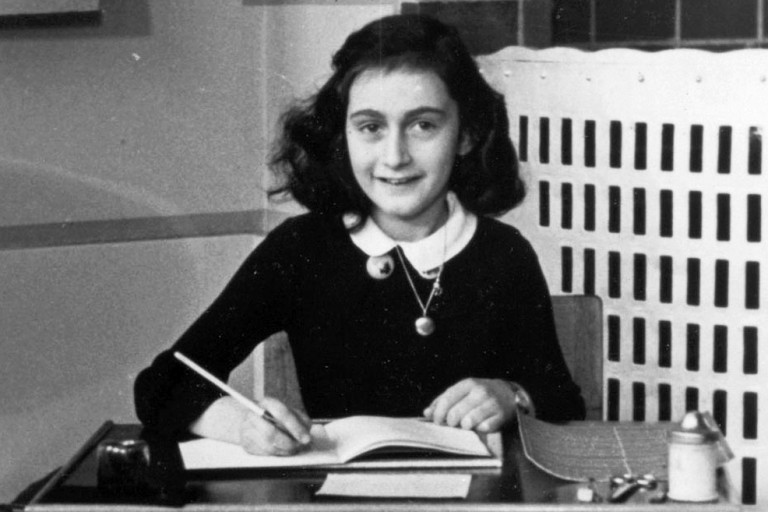