They waved rebel flags in Charlottesville. And make no mistake, the white supremacist rally was a sign of rebellion. The neo-Nazis who marched with the Ku Klux Klan and other hate groups were rebelling against the core values — diversity, inclusion and the opportunity for all to contribute, no matter who they are — that form the foundation of the United States. These purveyors of hate confronted physically the people from ethnic and religious groups across the spectrum that rose up to defend our country’s basic principles.

Unfortunately, facing down neo-Nazis is not new. Throughout the early 1960s, George Lincoln Rockwell and his followers from the American Nazi Party marched often through the streets of our cities preaching their vile racism, antisemitism and bigotry. And they were confronted by thousands of Jews and others of goodwill who exposed the party for what it was — an un-American attempt to divide the nation and finish what Hitler had started.

The bloody confrontation in Charlottesville tragically showed again that hate groups are still very active and cannot simply be dismissed as marginal or insignificant elements in our society. They are an enduring stain on our country’s social fabric, and must be fought through education, law and political will.

What does it take to confront a rebellion? It takes the strength of one’s convictions, emotional maturity and a bit of chutzpah. In Charlottesville, as it was in the ’60s, there was real danger. Hordes of racists descended on a peaceful college campus with torches, chanting Hitler’s slogans and demonstrating their contempt for what America stands for. And the following day they returned, shields and sticks in hand, trying to intimidate those who would defend our country’s way of life. They carried the rebel flag, linking themselves to the cause of slavery and racial discrimination.

During the 1960s it was Holocaust survivors who led the way in confronting neo-Nazis. They had experienced the Nazi regime firsthand and knew of the danger Hitler posed. Today, we must take up their mantle. We will never know the horrors of a death camp or a forced march. We have only our own experiences of hatred and bigotry that should compel us to declare, “Enough is enough.”

Charlottesville should be a wake-up call for all who believe in and are prepared to defend American values to step forward. It was far from the first incident of racial strife in our country. Thousands of people have marched all over the United States demanding justice and equality after incidents of violence like Dylann Roof’s murder of nine people at a prayer service in Charleston, S.C. His was not only an act of murder. It was an act of rebellion and should be treated as such.

Guns are not needed to murder; James Alex Fields, Jr., drove his car into a crowd of protesters gathered peacefully in Charlottesville, killing Heather D. Heyer and injuring at least 19 others.

How does one effectively confront rebellion? Taking to the streets is important, but insufficient. Few, if any, neo-Nazis will be moved by the sight of a multicultural coalition rising up to confront them. But there is a place in our democracy where multicultural coalitions can be very powerful. That place is in the halls of our legislatures and executive mansions.

At the local, state and federal levels our elected officials must be pressed to investigate incidents like Charlottesville and pass laws that protect citizens from intimidation and violence. Abridging anyone’s free speech rights is wrong, but citizens also have the right to feel safe and secure in their public spaces. This is a delicate balance, but by working together we can craft a policy approach that reconciles those values.

Legislation to strengthen federal hate crimes statutes is in the works. Supporting those kinds of bills is a critical piece of the strategy. Fighting back against hate, organizing proactive approaches to restoring civility and ensuring safety for all, we will collectively take a stand for the American values that should unite us.

This article was originally published in Washington Jewish Week. 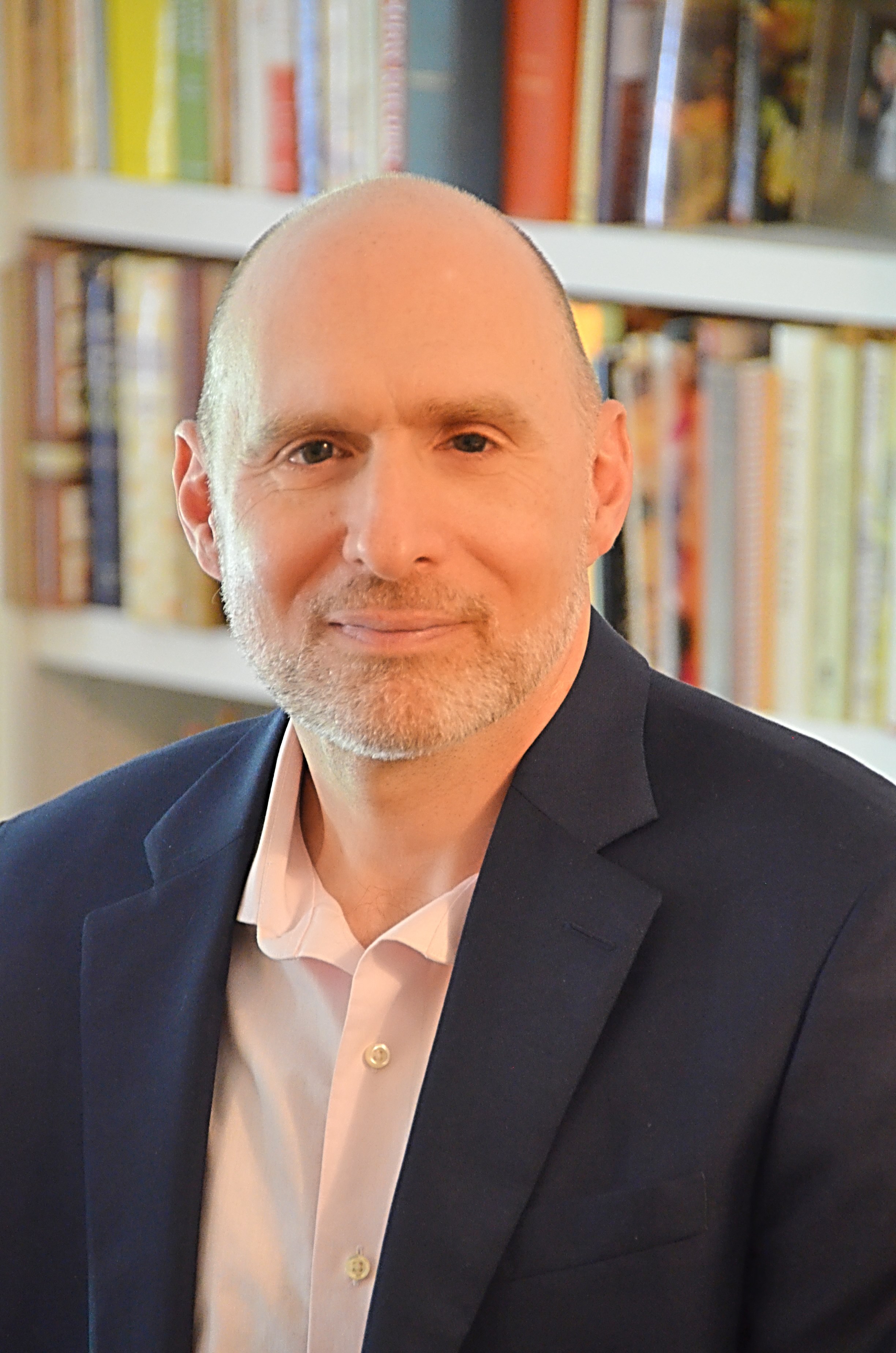 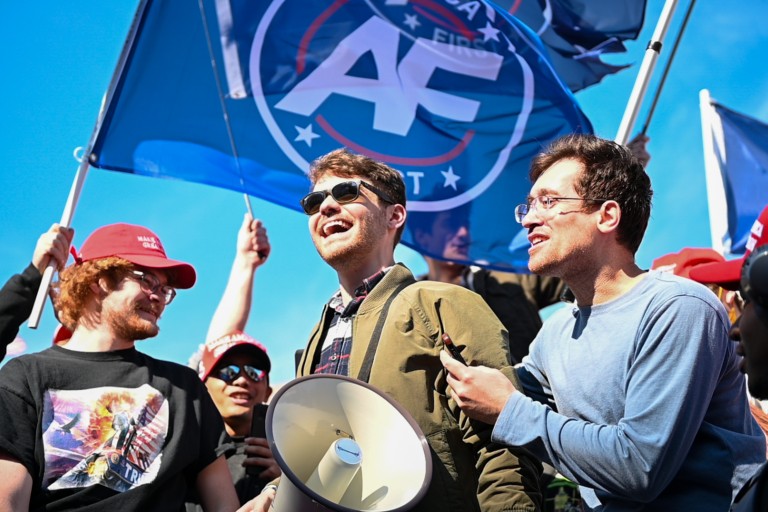