Israel Blocks Members of Congress; California’s Ethnic Studies Curriculum Back To Drawing Board

On Thursday morning, Israel decided to bar two U.S. congresswomen, Reps. Ilhan Omar and Rashida Tlaib, from entering the country due to their support for the anti-Israel boycott movement. We sat down with AJC CEO David Harris shortly after the news broke to discuss the short- and long-term implications of this decision.

We were then joined by Senator Ben Allen, who chairs the California Legislative Jewish Caucus, to discuss the high-profile controversy surrounding the state’s proposed Ethnic Studies Model Curriculum. 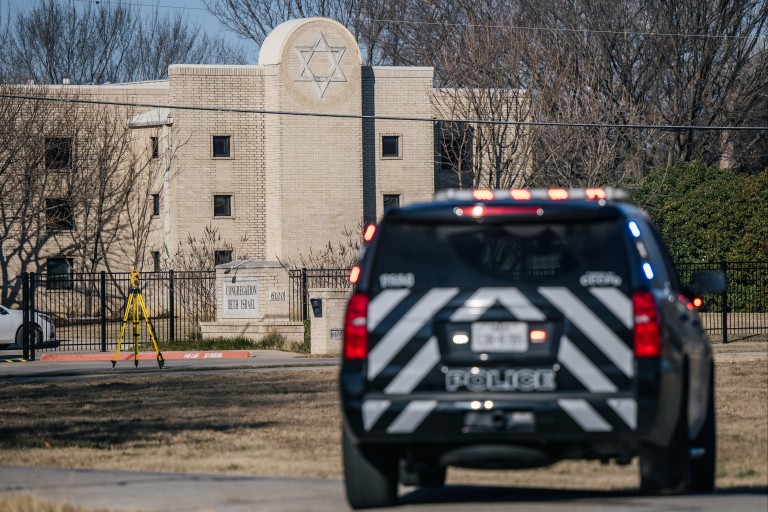 ‘Just in case’: The Perils of Jewish Life in America 2022 Read AJC's Analysis 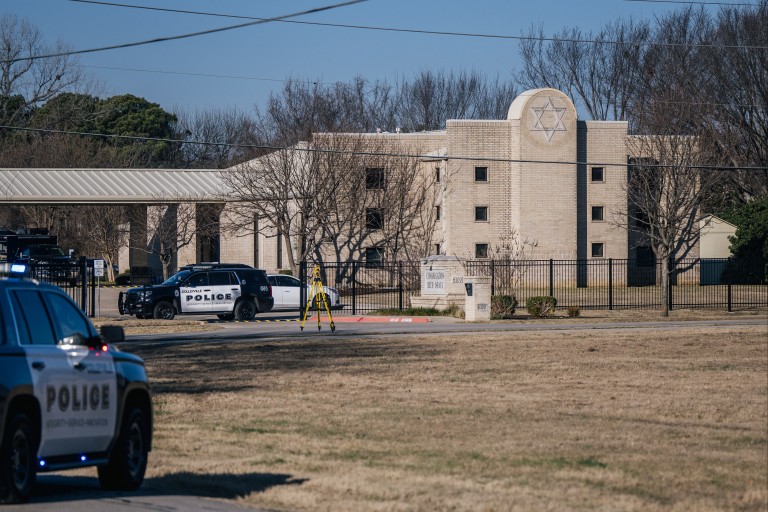