Appointed by the UN Human Rights Council, special rapporteurs are independent experts with a thematic or country-specific mandate who are uniquely positioned to conduct country visits in person to examine, assess, report, and advise on real-world conditions.

“The series helps explore the critical roles of special rapporteurs, the rationale and strategy behind their country visits and how to make them more effective,” said JBI Director Felice Gaer. Rapporteurs have been called “the eyes and ears” of the UN human rights system.

“Special Rapporteur country visits are not just about getting into countries, but what you are able to do for human rights once there,” said David Kaye, UN Special Rapporteur on freedom of expression... This theme was echoed by several other rapporteurs who have participated in the series.

Independent Insights so far has featured eight rapporteurs on key topical themes and country mandates. Their country visits have included:

-- Poland to speak out against the Polish government’s attempts to alter the historical accounts of Poland’s role in the Holocaust;

-- Libya for the first-ever country visit by a special rapporteur to look into the problem of migrants and others being enslaved and sold;

-- Sri Lanka and Saudi Arabia to follow up on investigations of human rights abuses while countering terrorism;

-- Turkey and Japan to inquire about press and media freedom;

-- Tunisia, Uzbekistan and Albania to look into religious freedom;

-- The UK to focus on incidents of racism and xenophobia;

-- Myanmar to shed light on the government’s role in atrocities committed there;

The JBI series offers a close look into the work of the rapporteurs, in preventing and responding to human rights abuses. The discussions provide unique insights into what the rapporteurs can often achieve through country visits to places not often prioritized by other UN human rights bodies. Rapporteurs discuss their goals, the level of cooperation they did or did not receive from governments in facilitating their visits, difficulty of getting invitations from countries of particular concern to their mandates, ways the UN and its country teams support or hinder their work, and the need for additional resources dedicated to follow up.

“These meetings indicate that much more is going on in the UN human rights program than speeches from diplomats in UN bodies. UN human rights experts work day and night, often on urgent appeals, also undertake missions to key countries to follow up on major issues and cases,” Gaer said. “The series helps explore the rationale and strategy behind some of these visits and how to make them more effective. Often, however, the most pertinent governments do not extend invitations to the rapporteurs.”

“Independent Insights” will continue over the coming months. The series has featured:

-- Fionnuala Ni Aoulain, UN special rapporteur on the promotion and protection of human rights and fundamental freedoms while countering terrorism;

-- David Kaye, UN special rapporteur on the promotion and protection of the right of freedom of expression;

Photographs and tweets from the series can be found on JBI’s twitter account, @JBI_HumanRights, and under the hashtag #JBI_SRInsights. JBI Director Gaer has explored this issue in the article “Picking and Choosing? Country Visits by Thematic Special Rapporteurs” available on JBI’s website. 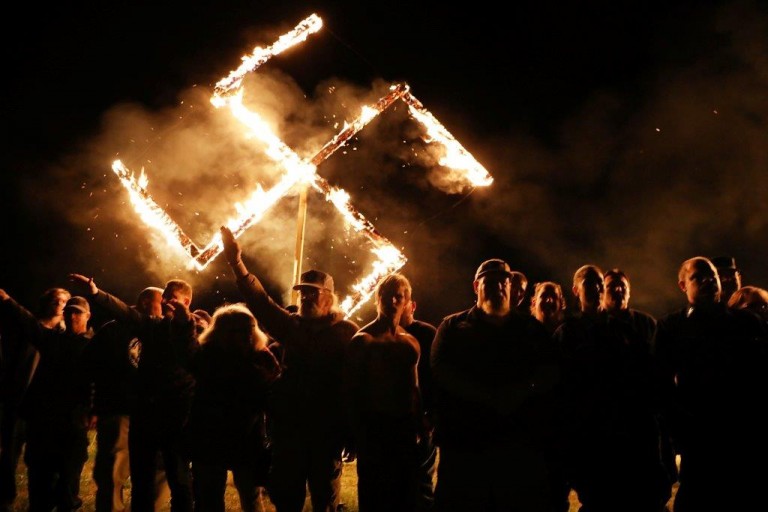 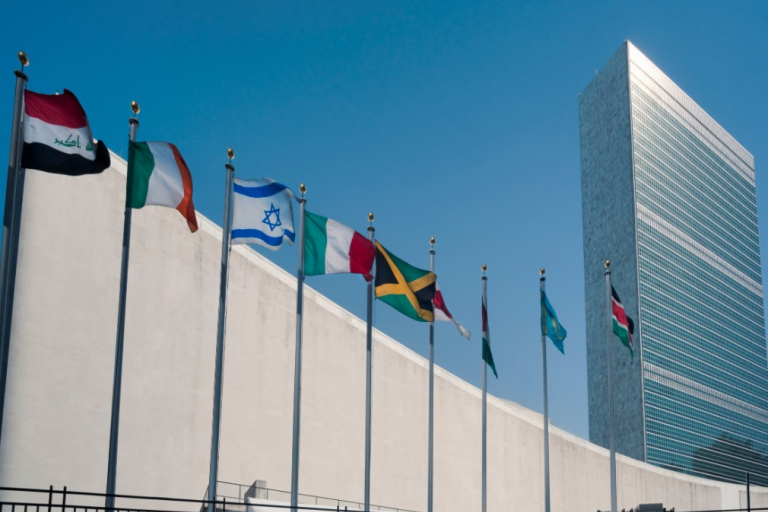 Key UN Leaders Have Joined Fight Against Antisemitism, But Can They Overcome its Checkered History? – AJC Advocacy Anywhere Watch the Video