AJC Response on Israeli Decision to Bar Reps. Omar and Tlaib from Entering

As long-time friends and supporters of Israel, AJC has always believed that visiting Israel is essential to gaining a better understanding of this dynamic country and the very real security challenges it faces.

When Congresswomen Ilhan Omar and Rashida Tlaib announced their plans to visit, the Israeli government decided to allow them entry into the country, despite their unrelenting hostility toward the Jewish state and their active support for the BDS movement. This decision, which AJC supported, was made, above all, out of respect for the fact that both are members of the U.S. Congress, and that Israel rightfully prides itself on being an open, democratic society.

Our understanding is that the congresswomen did not request any meetings at all with Israeli officials, members of Knesset (Parliament) of any mainstream party, nor briefings on any subject from leading Israeli experts. The failure of the legislators to include any Israeli perspectives whatsoever reveals this to have been not a fact-finding mission, but rather a propaganda exercise. They went so far as to call the trip a “Delegation to Palestine,” making it clear that they were not coming to hear from various points of view, but rather to undermine the very legitimacy of the State of Israel.

AJC believes that, out of two less-than-ideal options, neither of which was risk-free, Israel did not choose wisely by reversing its original decision.

While we fully respect Israel’s sovereign right to control entry into the country, a right that every nation employs, and while we are under no illusions about the implacably hostile views of Reps. Omar and Tlaib on Israel-related issues, we nonetheless believe that the costs in the U.S. of barring the entry of two members of Congress may prove even higher than the alternative. 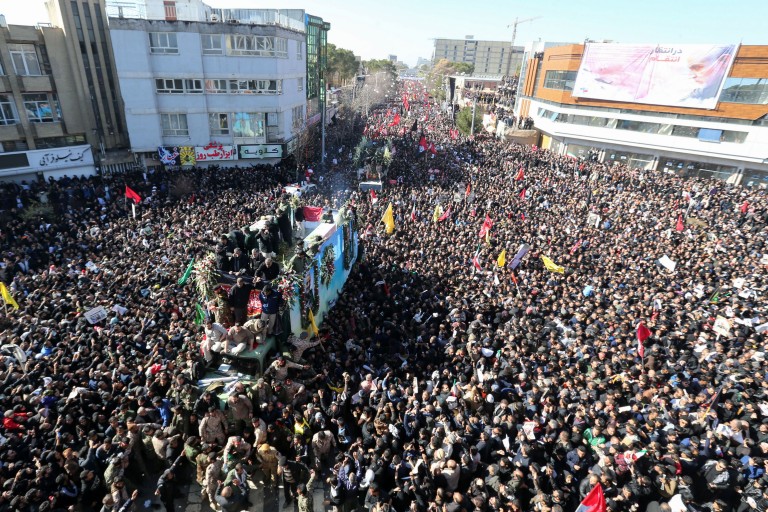 Six Things to Know About Tensions with Iran Read More 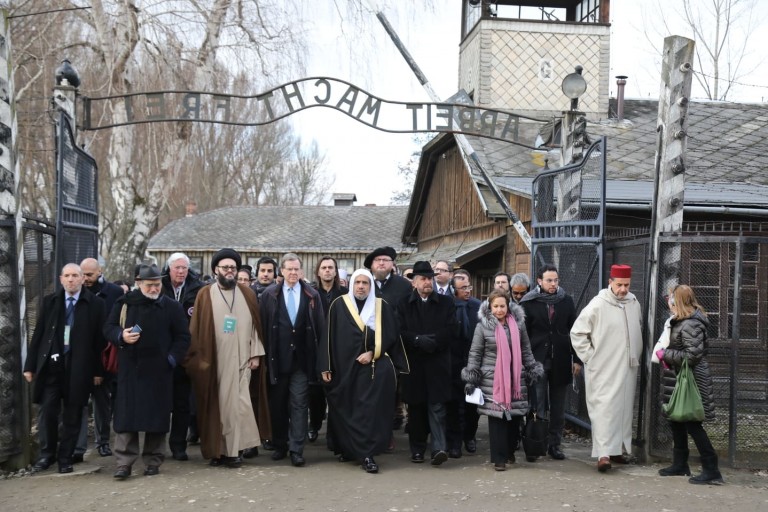