American Jewish Committee (AJC) welcomes Ukraine’s decision to withdraw its membership from the UN Committee on the Exercise of the Inalienable Rights of the Palestinian People (CEIRPP).

“Ukraine has recognized the true nature of this UN body and acted laudably by withdrawing its membership,” said AJC CEO David Harris. “The CEIRPP uses precious UN resources to promote an agenda that does nothing to advance Israeli-Palestinian peace or improve the living conditions of Palestinians. Quite the contrary. Its very existence only serves to perpetuate the conflict and convince the Palestinians to avoid the negotiating table with Israel, the only venue to resolve the conflict.”

AJC calls on other well-intentioned CEIRPP members to follow Ukraine’s move and withdraw from this counter-productive, anachronistic committee.

The CEIRPP was established by the UN General Assembly on November 10, 1975, the same day the infamous resolution 3379 equating Zionism with racism was adopted. The committee’s main function is to promote the Palestinian cause against Israel at the UN. Its 26 permanent members include countries openly hostile to Israel, such as Pakistan, Turkey, and Venezuela.

The existence, within the UN system, of an entity with a mandate to promote a one-sided political agenda in a longstanding and complex conflict is contrary to the purposes and principles of the UN.

“AJC has had close ties with Ukraine since the rebirth of its independence in 1991,” Harris added. “We were the first Jewish organization in the world to call on the Bush Administration to recognize that independence and the only Jewish organization to establish a solidarity office in Kyiv, directed by my AJC colleague, Dr. Sam Kliger, during the Maiden Revolution in 2014.” 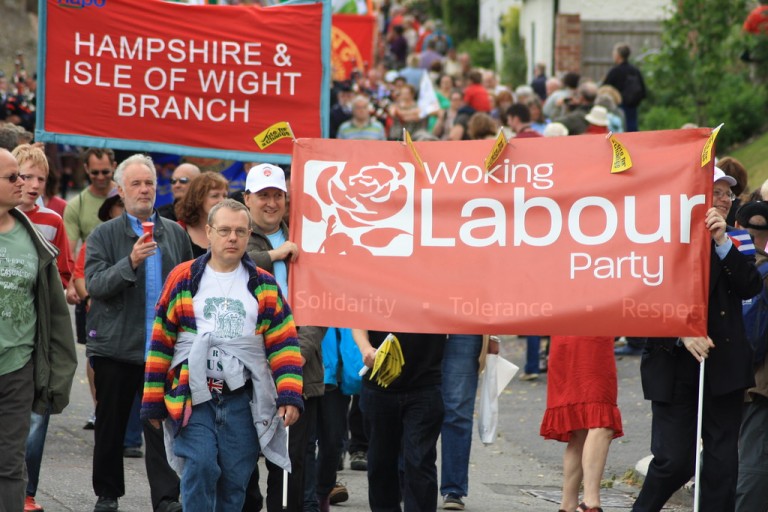 People of the Pod: Future of the Labour Party, ICC Investigation, Black-Jewish Relations Listen to the Podcast 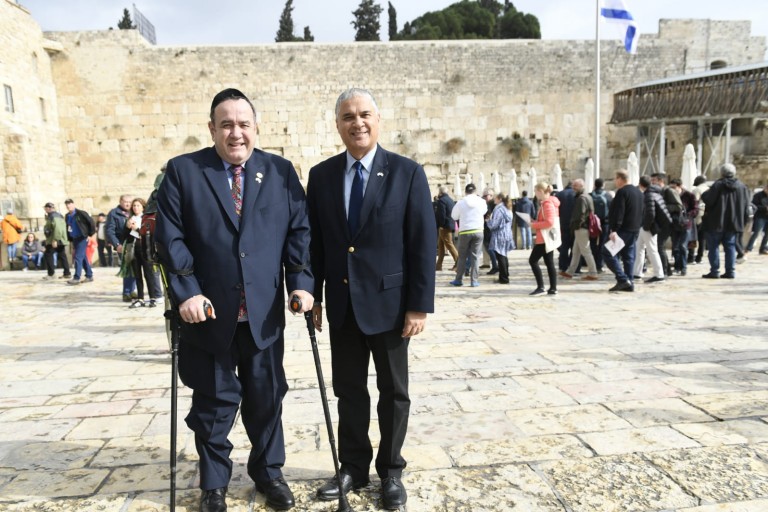