An American Jewish Committee (AJC) delegation has returned from Japan, where they met with top government leaders and diplomats to reinforce strong ties among Japan and the U.S., Israel, and the American Jewish community.

AJC’s Asia Pacific Institute (API) has been traveling to Japan since 1989 to advocate for Israel and the global Jewish community, as well as strengthen the transpacific alliance.

“These frequent visits help strengthen ties with a key U.S. ally and one that has also become an ever-closer friend of Israel,” said AJC CEO David Harris, who has been visiting Tokyo since 1989 and has been honored by the Japanese government. “This historic partnership is one we value immensely, as it continues to bear fruit for an enhanced understanding of Japan, for the community of democracies, for Israel, and for Jews around the world.”

As Israel and Japan celebrate 70 years of diplomatic relations, AJC expressed its belief that the Japanese-Israeli link can be further widened and deepened going forward, with any number of overlapping political, security, and economic interests.

At last year’s AJC Global Forum, then-Prime Minister Suga Yoshihide said, “AJC has been strengthening its relationship with Japan for more than a quarter of a century. He added, “ties between Japan and the U.S. Jewish community have been an integral part of the strong alliance between the U.S. and Japan.”

AJC was the first non-Japanese-American organization to support redress for the internment of Japanese Americans during World War II, which led to passage of the Civil Rights Act of 1988, and an official U.S. apology and reparations.

As confirmed by the Japanese government, AJC played a singular role in encouraging Japan to end its adherence to the Arab boycott against Israel in the 1990s. A senior Japanese official at the time was quoted as saying, “the new Japanese policy of opposing the Arab boycott of Israel was the result of five years of patient diplomacy by the American Jewish Committee.”

API, which is directed by Shira Loewenberg, is the only such institute in the Jewish organizational world. It meets regularly with Japanese officials and oversees several ongoing exchange programs with Japan. 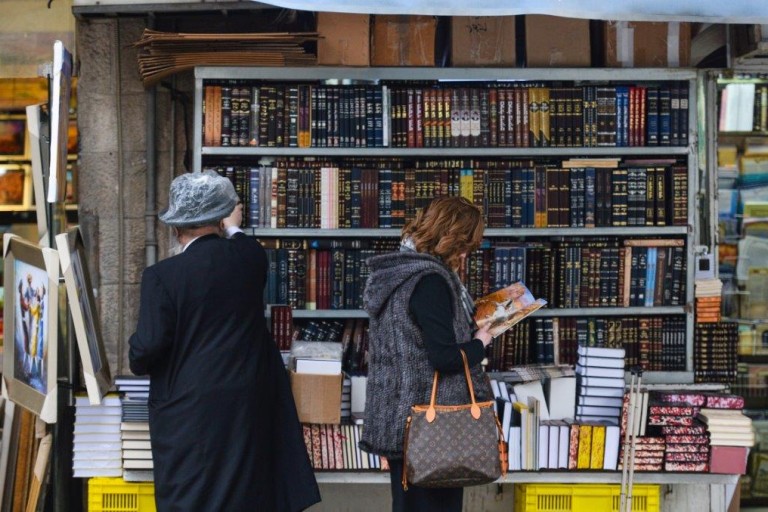 What to Read: Celebrating Israel through Remembrance, Independence Read More