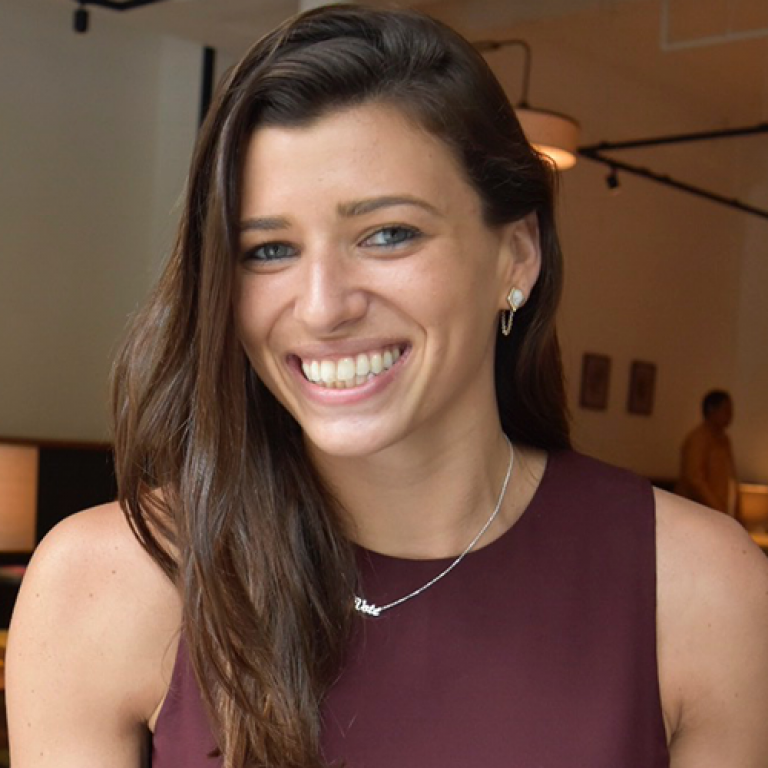 Sofia Gross is Snap's Head of Policy Partnerships and Social Impact working on political, government and non-profit partnerships around the world. Most recently, Sofia led an initiative that helped over 1.2 Million Snapchatters register to vote and she was recognized as a Forbes 30 under 30 for Law & Policy for her efforts on youth voter registration. Sofia completed the Technology and Democracy Fellowship at Harvard Kennedy School where she co-authored a case study on Civic Responsibility: The Power of Companies to Increase Voter Turnout. Sofia studied International Studies and Near Eastern Languages & Civilizations at The University of Chicago where she was also Captain of the Varsity Swimming & Diving Team. Sofia currently serves as a strategic outreach advisor to The University of Chicago Admissions Office and serves on the Board of Advisors for the Institute of Politics at UChicago. Sofia advises a number of civic organizations including Civic Alliance, 50x2026, Civic Responsibility Project, National Voter Registration Day, Vote Early Day and TurboVote. She also serves as a Public Affairs Officer in the United States Navy Reserve.