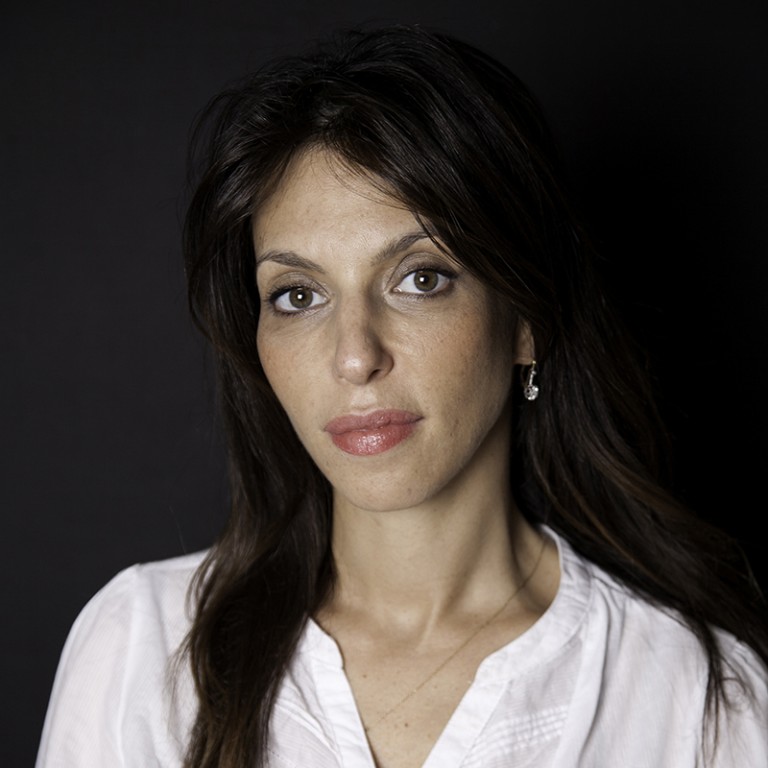 As Managing Director of AJC Europe, Simone Rodan-Benzaquen oversees AJC’s offices in Berlin, Brussels, Paris, Prague, Rome, Sofia and Central Europe. Prior to coming to AJC, she served as an adviser to Francois Zimeray, then-Ambassador for Human Rights in the French Ministry of Foreign and European Affairs. She was the founding General Secretary of the Brussels- and Paris-based Medbridge Strategy Center, an organization that seeks to strengthen ties between leaders of political and civil society in Europe and democratic voices in the Middle East. She was a cofounder and Vice President of SOS Darfur, co-chaired by the French intellectual Bernard-Henri Lévy. Rodan-Benzaquen regularly appears in European and U.S. media and writes regularly for The Huffington Post's French and U.S. editions, Le Figaro, Le Monde, Libération, and other outlets. She holds a law degree from King’s College, an M.Sc. in media and communications from the London School of Economics, and a secondary Master’s from Sciences Po. She is fluent in four languages.