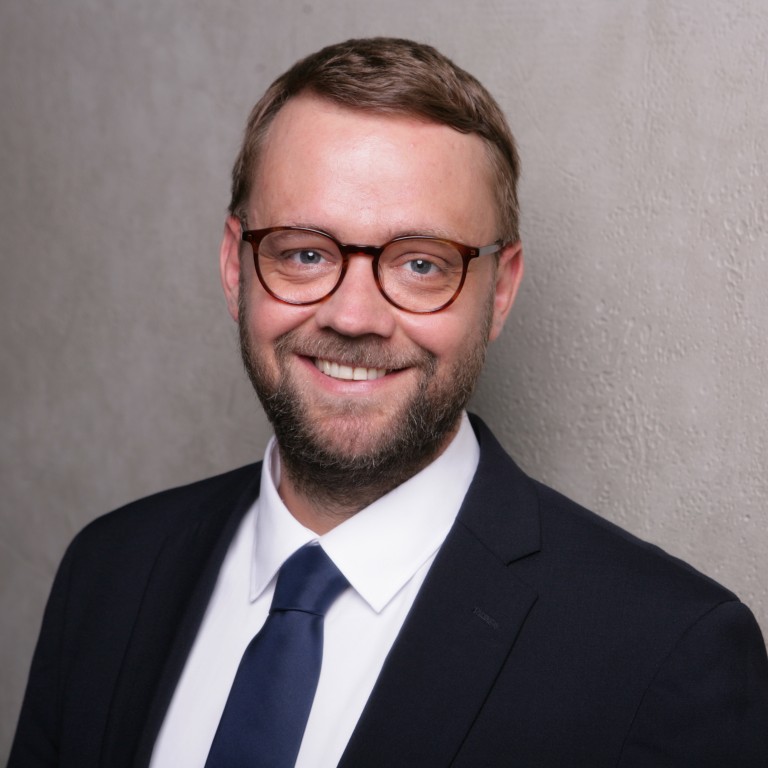 Dr. Remko Leemhuis has been serving as Director of the AJC Berlin Lawrence and Lee Ramer Institute for German-Jewish Relations since September 2019. His areas of focus include contemporary antisemitism, Islamism, and security issues. He is also committed to strengthening the transatlantic relationship as well as German-Israeli relations.

Previously, he served as AJC Berlin’s Assistant Director for Policy and Public Affairs. In this role, he oversaw the office’s public relations work, developing policy and content in line with AJC priorities.

From September 2015 to February 2019, Dr. Leemhuis worked as Consultant on Antisemitism Affairs at AJC Berlin. In this capacity, he led the Taskforce Education on anti-Semitism, a forum for educators to regularly exchange strategies on countering antisemitism through educational projects and initiatives.

Dr. Leemhuis studied political and oriental studies at the Philipps University of Marburg and the University of Berkeley, California. He received his Ph.D. in 2018, writing on German Middle East policy in the 1960s and 1970s.