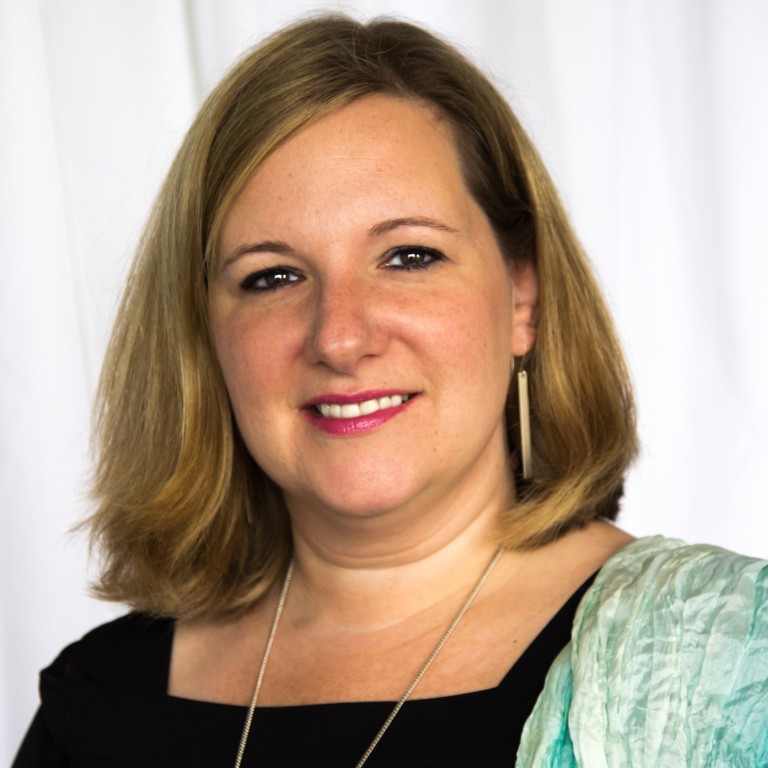 Nadine Greenfield-Binstock has been AJC’s Managing Director of Leadership since 2011.  In that role she is responsible for the functioning of the AJC’s Executive Council, its national Board of Governors, and all leadership development initiatives. Greenfield-Binstock works closely with AJC’s national Nominating Committee and with regional offices to ensure a strong and healthy leadership pipeline. Greenfield-Binstock began her career at AJC in 2005 in the AJC Washington D.C. office, and for several years also served as AJC’s liaison on Polish-Jewish Affairs. Previously, Greenfield-Binstock was the Founding Director for Poland of the Auschwitz Jewish Center Foundation, where she helped establish a Jewish center for visitors in the town of Oswiecim (Auschwitz). She also served as Director of Israel programs for United Synagogue Youth. An alumna of the Wexner Graduate Fellowship, she earned an M.P.A. in management and institutional analysis from Columbia University’s School of International and Public Affairs, an M.A. in Jewish studies from Baltimore Hebrew University, and a B.A. in psychology and Near East and Judaic studies from Brandeis University. Greenfield-Binstock, who lives in the Washington, D.C. area, is active in her synagogue and her children’s Jewish day school.