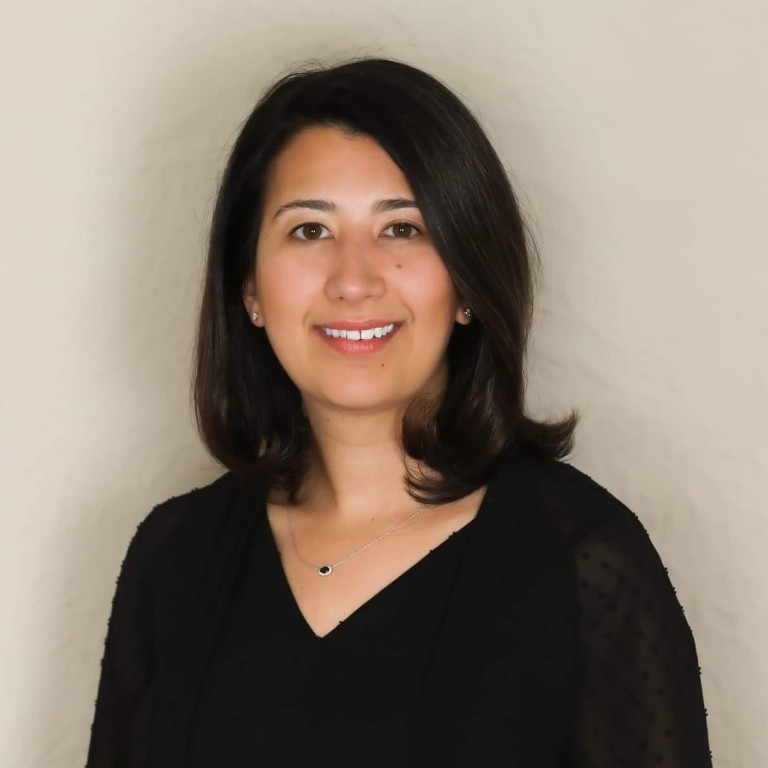 Meggie Wyschogrod Fredman is AJC’s Senior Director of the Alexander Young Leadership Department. In this role, she helps empower and engage young Jews around the globe through the oversight of AJC’s three realms of Young Leadership: AJC’s High School Affairs Department, AJC’s Campus Affairs Department, and AJC’s young professionals’ initiative, ACCESS. Wyschogrod Fredman previously served as the department’s Deputy Director. Prior to that role, she served as AJC’s Assistant Director of Leadership Development and Board Engagement, where she developed and implemented programming to strengthen AJC’s national Board of Governors and national leadership. Wyschogrod Fredman received her B.A. from Boston University where she graduated with honors. She holds a Master’s in Public Administration, with a concentration in Nonprofit Management, from George Washington University’s Trachtenberg School of Public Policy and Public Administration. Wyschogrod Fredman is currently a Fellow in the Mandel Institute for Nonprofit Leadership's Executive Leadership Program. A native Bostonian, she now resides in St. Louis where she lives with her husband and two daughters.