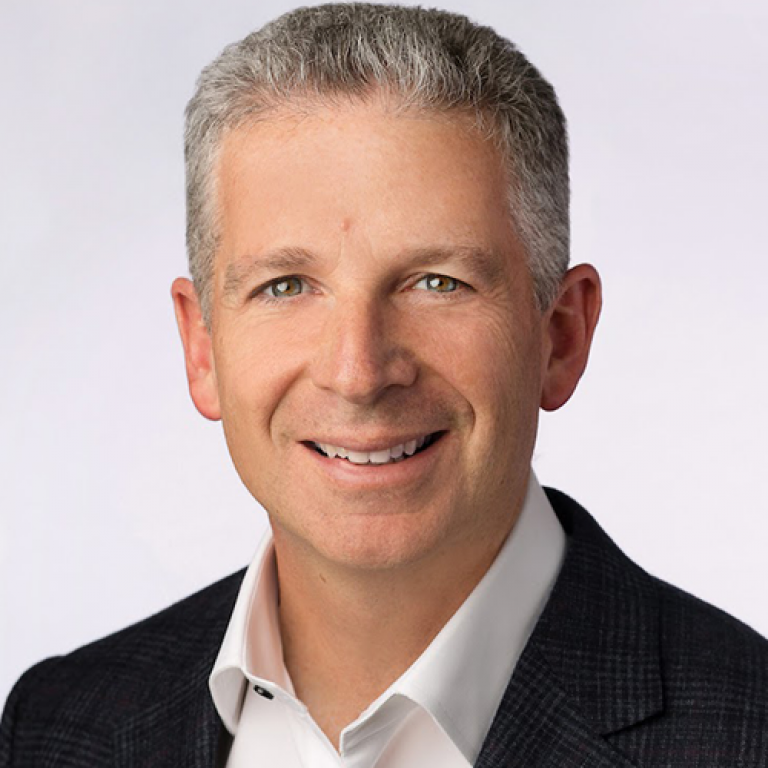 Mark Isakowitz has been Google's Vice President of Government Affairs and Public Policy for the US and Canada since October of 2019. In this capacity, Mark leads the company’s work with governments at all levels as well as external stakeholders and foreign policy organizations in North America. He joined Google after more than three decades as a top strategic thinker, legislative tactician, political adviser and coalition builder in Washington, DC.

Prior to coming to Google, Mark served as chief of staff to Senator Rob Portman, one of the most respected and productive legislators in the U.S. Congress. During his nearly five years with Senator Portman, Mark helped negotiate and pass dozens of bipartisan bills that were signed into
law, including once in a generation bills addressing the opioid crisis and tax reform, in addition to trade legislation, second chance programs for ex-offenders and more.

Before serving as a senior Senate aide, Mark built one of Washington's premier lobbying and public policy consulting firms, the former Fierce, Isakowitz & Blalock. As managing partner, Mark specialized in leading large, complex issue campaigns for clients that ranged from major tech companies to the Business Roundtable. Mark previously served as the top lobbyist for the National Federation of Independent Business (NFIB), the nation's largest small business advocacy organization, and while there helped pass major legislation including the historic Balanced Budget Act of 1997.

Mark began his career in state government as an aide in the legislature while attending The Ohio State University, from where he graduated with a degree in History. During that time he also worked on presidential and congressional campaigns before beginning his Washington based public service career as press secretary to Congressman Paul Gillmor.

Mark was born and raised in Cleveland, Ohio and is the son of Holocaust survivors. He and his wife Missy have three grown children.