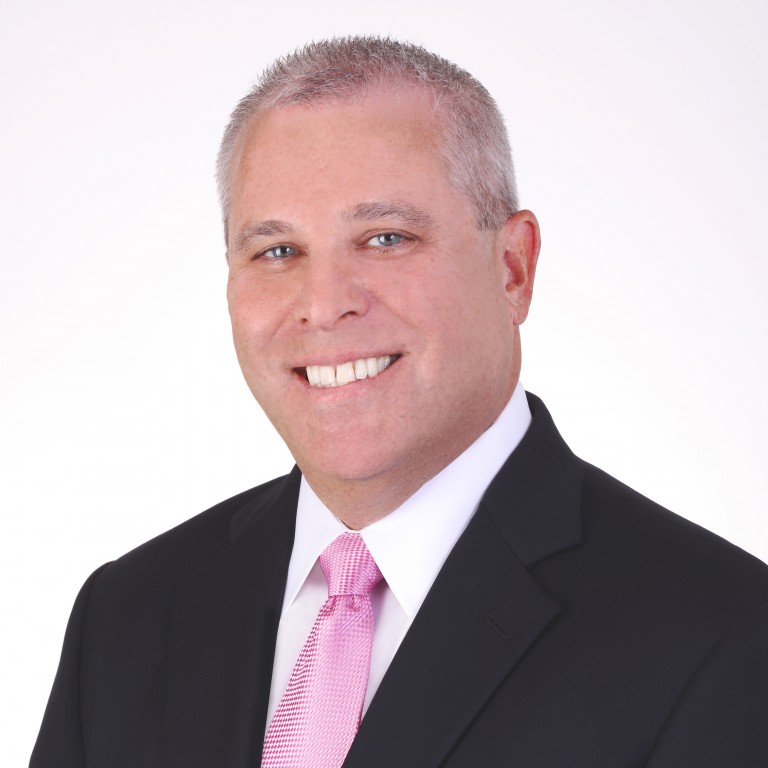 Laurence Milstein was named Director of the AJC Palm Beach Region after several years as Director of Corporate Development for the ADL, where he combated antisemitism and extremism in partnership with the corporate, legal, and political sectors. Prior to entering the non-profit arena, Laurence worked as a litigation attorney, and subsequently as a trial consultant, utilizing cutting-edge technology to communicate complex messages.

Since his arrival at AJC, Laurence has worked with the distinguished Palm Beach Board of Directors and community leaders to promote Israel’s safety and security, and to advocate for legislation, policies, and alliances which counter antisemitism and promote Israel’s legitimacy.