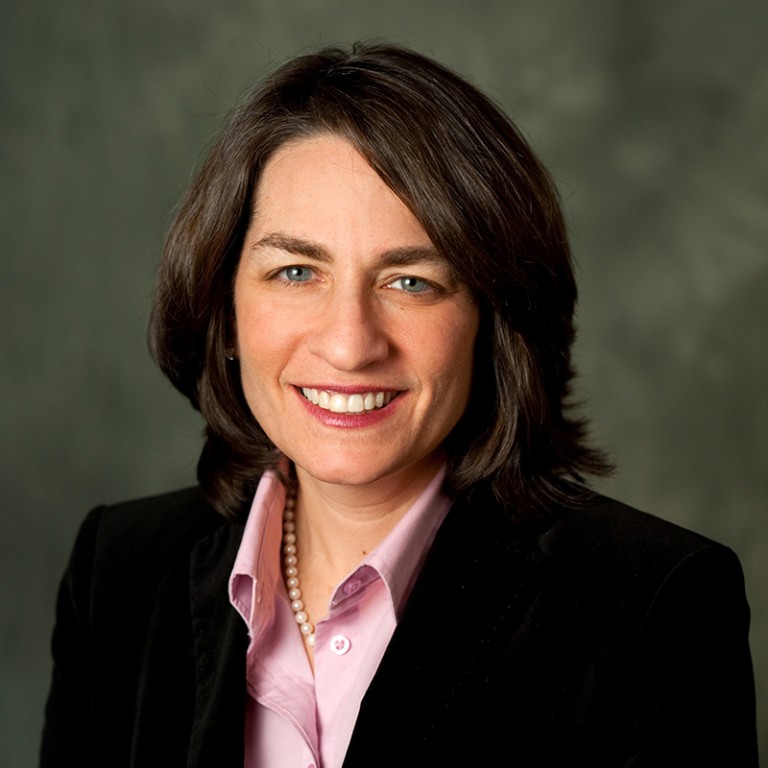 The UN Partition Plan: Reflections on the Beginnings of the Jewish State – AJC Advocacy Anywhere
Europe, Do Better At The UN
Talking Racial Justice with Eric Ward and Rabbi Angela Buchdal
What The Middle East Can Expect From President Biden