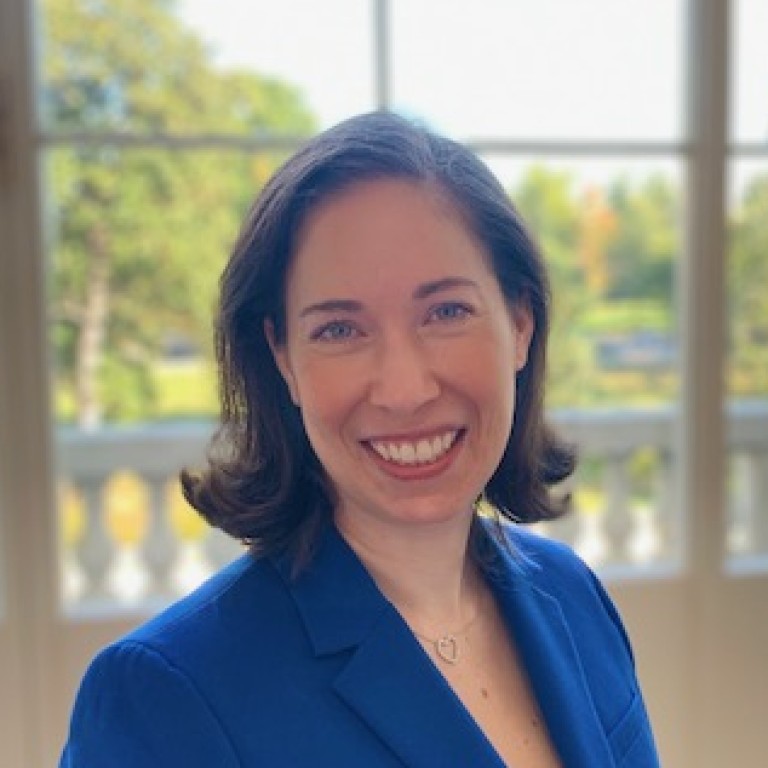 Jessica Bernton, AJC’s Director of Congressional Affairs, brings more than a decade of experience serving in leadership roles on Capitol Hill. During this time, Jessica helped shepherd the Israel Relations Normalization Act and the Special Envoy to Monitor and Combat Antisemitism Act into law. She worked to ensure House passage of resolutions condemning the Global BDS movement and supporting a two-state solution to the Israeli-Palestinian conflict, and advanced the founding of the House Abraham Accords Caucus and the Bipartisan Task Force for Combating Antisemitism.

Jessica most recently served as Deputy Chief of Staff and Legislative Director to Representative Brad Schneider of Illinois, where she oversaw his diverse legislative agenda and specifically focused on his role on the House Foreign Affairs Committee. Prior to that, she was Legislative Director for former Representative Steve Israel of New York. Before working on Capitol Hill, Jessica worked at the American Israel Public Affairs Committee.

A native of Florida, Jessica holds a master’s degree in international affairs from The George Washington University’s Elliott School of International Affairs, a certificate from the Air Force’s Air Command and Staff College, and a bachelor’s degree in political science and Spanish from Tufts University.

AJC CEO Ted Deutch To Join in White House Roundtable on Antisemitism
5 of Kanye West’s Antisemitic Remarks, Explained
What Lessons Can We Learn From the Past to Fight Antisemitism Today?
Who is Nick Fuentes and Why Is His Antisemitism Dangerous for America?