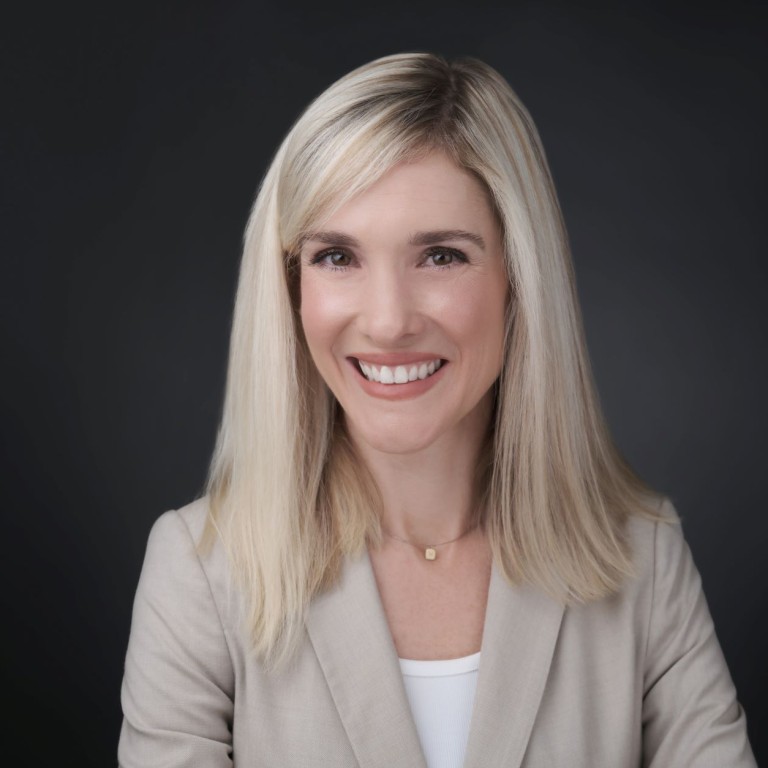 Holly Huffnagle serves as AJC’s U.S. Director for Combating Antisemitism, spearheading the agency’s response to antisemitism in the United States and its efforts to better protect the Jewish community.

Previously, Huffnagle was the Assistant Director of AJC Los Angeles, overseeing International Relations and all projects and programs related to monitoring and combating antisemitism.

Before coming to AJC, Huffnagle served as the policy advisor to the Special Envoy to Monitor and Combat Antisemitism at the U.S. Department of State and as a researcher in the Mandel Center of Advanced Holocaust Studies at the U.S. Holocaust Memorial Museum in Washington, D.C. She received her master’s degree from Georgetown University where she focused on 20th century Polish history and Jewish-Muslim relations before, during, and after the Holocaust. She was a Scholar-in-Residence at Oxford University with the Institute for the Study of Global Antisemitism and Policy and has appeared in media outlets ranging from  CNN, NBC, Fox and ABC, and has published articles in Times of Israel, Fox News, and other publications in the U.S.

Huffnagle has lived and worked in Poland to conduct research on ethnic minority relations before World War II, and was selected for the Auschwitz Jewish Center fellowship on pre-war Jewish life and the Holocaust in Poland and northern Slovakia. She has volunteered at the Auschwitz-Birkenau State Museum in Oświęcim, Poland, and served as a liaison for the Jan Karski Educational Foundation.

Huffnagle received her B.A. in History from Westmont College in Santa Barbara, Calif. She has co-led Westmont College’s Europe Semester Program, teaching courses in Europe on the Holocaust and contemporary European challenges, including antisemitism and Jewish community security.