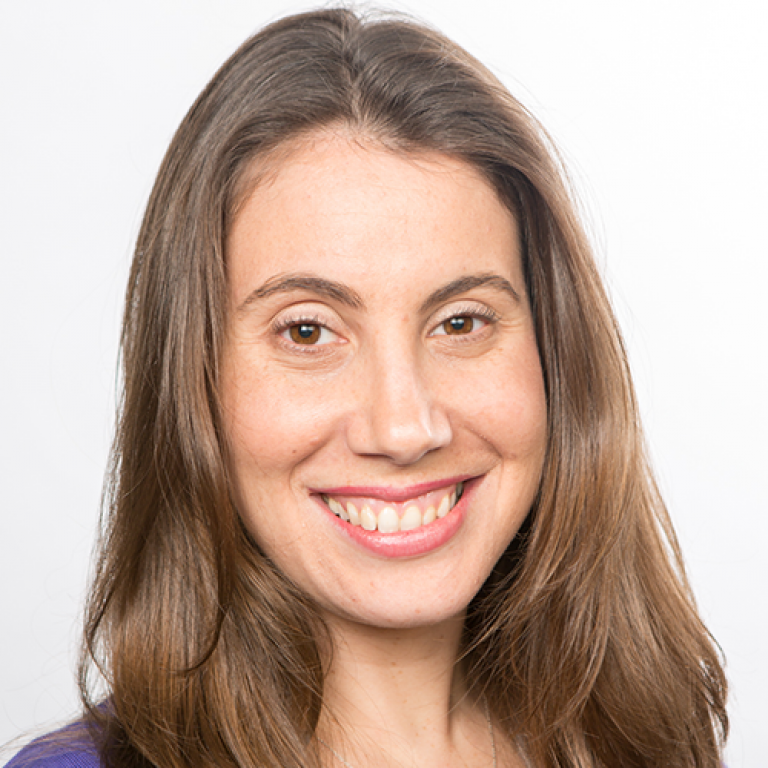 As Senior Vice President of Social Responsibility for the National Football League, Anna directs the league's social, charitable and philanthropic endeavors, including how the NFL addresses social justice, domestic violence, sexual assault and other critical societal issues. She also oversees the work of the NFL Foundation, a non-profit organization dedicated to improving the lives of those touched by the game of football – from players at all levels to communities across the country.

In this role, she oversees the development of a full range of education, training and support programs relating to domestic violence, sexual assault, character education and others topics to reach both members of the NFL family and the broader society.

In 2018 she led the development of Inspire Change, a new social justice campaign focused on opening access to opportunity for communites across the country. She launched My Cause My Cleats in 2016 to highlight the hundreds of philanthropic and civic-minded players in the NFL. She also spearheads the NFL’s cancer platform, Crucial Catch, as well as many of the initiatives that fall under NFL PLAY 60, the league’s effort to combat youth obesity across the nation. She developed the NFL’s unified military appreciation campaign, Salute to Service in 2011. Anna is also responsible for developing and directing corporate social responsibility activities that take place at NFL Draft, Kickoff, Pro Bowl and the Super Bowl. Her perview includes managing NFL Auction, the official auction site of the NFL and a digital platform that donates 100% of its net proceeds to support NFL, team and player charities.

For more than a decade, Anna was co-chair of the NFL’s Diversity Council, a committee tasked to oversee many of the league’s diversity-related initiatives such as the founding of the NFL’s first employee resource group, the Women’s Interactive Network (WIN).  Under her direction, these “affinity” groups haves expanded to include others such as the Black Engagement Network (BEN), PRIDE, Community Teammates, and the Asian Professional Exhchange (APEX).

Prior to joining the NFL, Anna spent five years working in community relations and other capacities for the Brooklyn Cyclones baseball club, minor league affiliate of the NY Mets. At the Cyclones, Anna developed a range of community initiatives and events including the founding of the Brooklyn Baseball Gallery—a small museum dedicated to the history of Brooklyn baseball.

Anna was born and raised in Brooklyn, New York.  She earned a BA in history from Barnard College and now lives in Manhattan with her husband, son and daughter.