Our second day in Israel was book-ended by two superb presentations, the first by Einat Wilf and the second by Daniel Reisner.  Einat Wilf, Senior Fellow at the Jewish People Policy Institute, provided us with a compact and thorough lecture on the historical background to Zionism and the creation of Israel.

When it comes to Africa, and given the paucity of Jews there, this background must include multiple categories of Jewish identities (not always overlapping): religious, cultural, traditional, and political. It proved enlightening to the participants who delved directly into core questions regarding the Arab-Israeli conflict and the effects of religious and national identity in resolving and aggravating it. It was important  to hear about the political vacuum left by the demise of the Ottoman Empire, when Zionism was in the ascendant and Jews could claim a right to nationhood not trumping any pre-existent national claim on the area.

Following this session, the participants engaged in one-on-one meetings with approximately 40 Israeli companies, all of which were chosen based on the profile of the delegation. These sessions were of great interest to the participants, some of whom were negotiating terms of non-disclosure agreements toward due diligence and possible transactions by the end of the day. Others received invitations for site visits, which provided an opportunity to progress to the second stage in dialogue with their Israeli counterparts.

We wrapped up our busy day with an incredible session with Daniel Reisner, Head of the Public International Law, Defense and Homeland Security Division at the Herzog, Fox and Neeman law firm. Daniel began by saying that Israelis don’t really understand Africa, so who was he to impart knowledge. He hazarded the reasons he thought possible as explaining any mismatches in commercial and political exchanges. Daniel related Israel’s own challenges and development to those of African countries in terms of fostering a political culture, solving conflict, and resolving tribalism. Participants asked penetrating questions, including the possibility that Israel in fact needed its conflict to remain creative and unified. His presentation was so impressive that at the end, one participant said, “I could spend a week sitting at his feet listening to him.”

The day concluded with three speeches in three separate languages from participants: English, French, and Portuguese. One said that it was his wish that as a result of this visit “we could hope to see our children walk hand in hand and look not at the past, but at the future.” Another said that the idea of Israel that he and his compatriot came with to Israel was “so different and that his presence  should help transform a relationship into a partnership, undertaking to return home and spread the word of the possibilities found in Israel.”

Editor’s Note: Eliseo Neuman, Director of AJC’s Africa Institute, was in Israel with the Project Interchange/Africa Institute delegation of African Business Leaders and blogged about the delegation’s experiences. 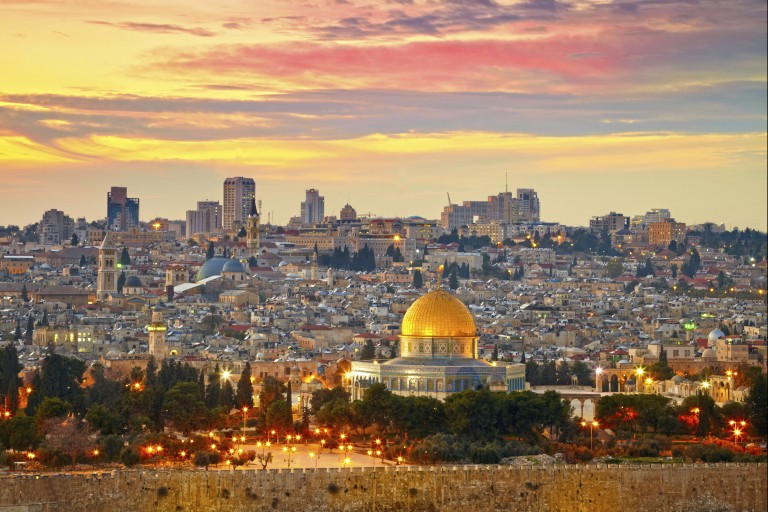 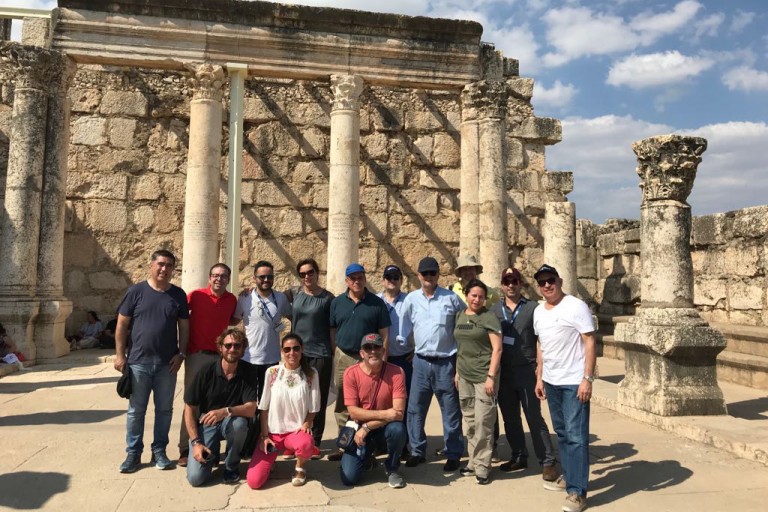