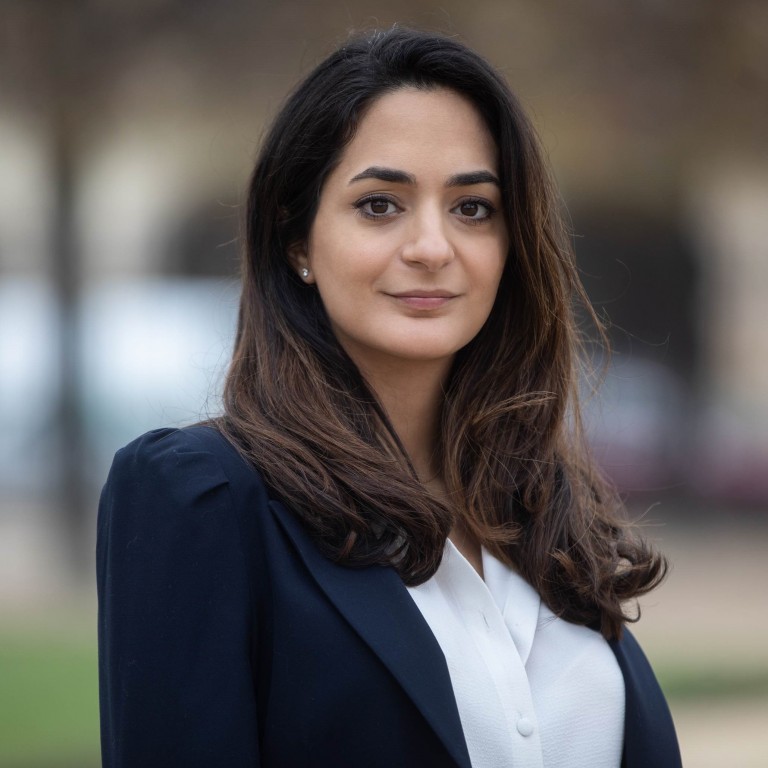 Director of AJC Paris since December 2018, Anne-Sophie Sebban-Bécache came to AJC in September 2017 as Associate Director of AJC Paris. Before that she served as an attachée at the political Chancellery of the French Embassy in Israel and at the Permanent Mission of France to the United Nations in New York, focusing on human rights and humanitarian affairs. She was project manager for the International Forum for Peace in the Middle East, coordinating peacebuilding projects and high-level political events. She founded a grassroot Jewish students association, “Les Eveillés” (“The Enlightened”), to foster debate on French social issues and empower young Jewish leaders. She has also been Secretary-General of the NGO Collective Emergency Darfur. Sebban-Bécache is a regular contributor to the French intellectual Bernard-Henri Lévy’s online journal “La Règle du Jeu.” She holds a bachelor’s degree in political science, an M.Sc in public affairs from Sciences Po Paris, and a Ph.D. in geopolitics, focusing on Israel’s strategies in the Horn of Africa, from the French Institute of Geopolitics (University Paris VIII).