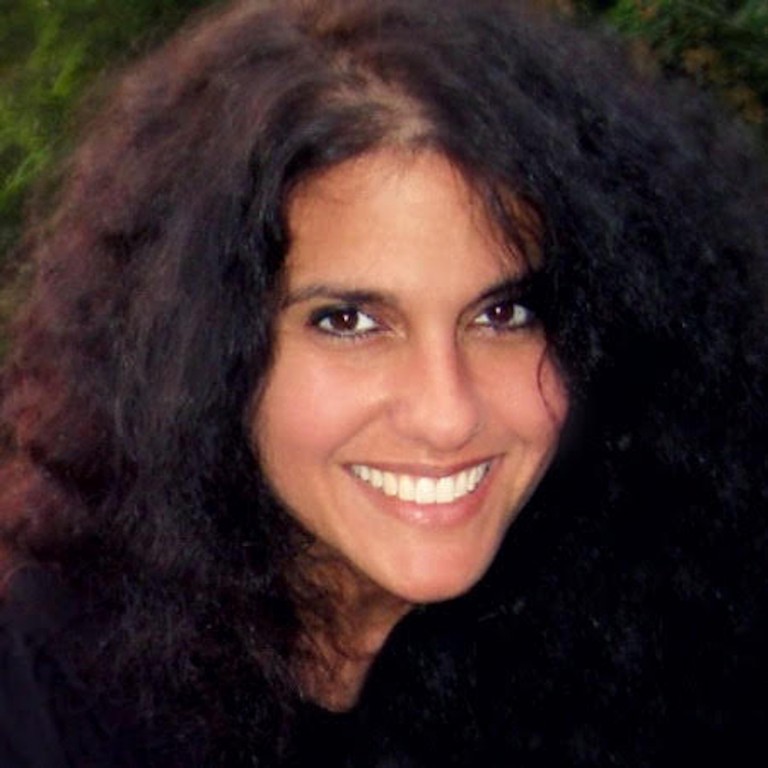 Regina Sassoon Friedland has been director of AJC Seattle since 2017. Under her visionary leadership, the organization has significantly grown its presence and impact in the region. She regularly engages with elected officials and foreign diplomats on areas of interest to the Jewish community and with interfaith and intergroup representatives to advance matters of shared concern. Through features in an array of media outlets and as a guest speaker in the Jewish and general communities, Regina brings a deeper understanding of Israel, the Middle East and antisemitism.

You can contact Regina or the AJC Seattle office at seattle@ajc.org.