The anti-Israel Boycott, Divestment and Sanctions (BDS) movement seeks to set public opinion against Israel. Supporters of the BDS movement promote academic boycotts of Israeli institutions of higher education by leveling false accusations. The Jerusalem Post reports on the decision by the Association of American Universities, which represents 62 leading U.S. universities—many of whose leaders are Project Interchange alumni—to reaffirm its opposition to academic boycotts of Israel, saying the practice “violates academic freedom.” 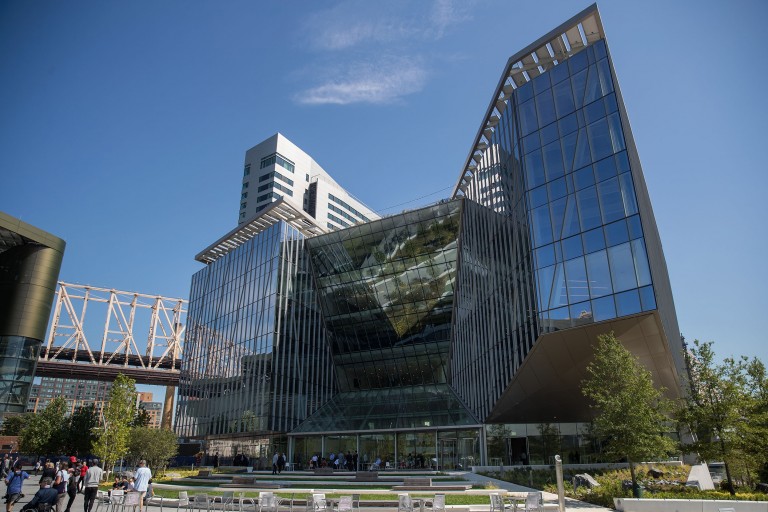 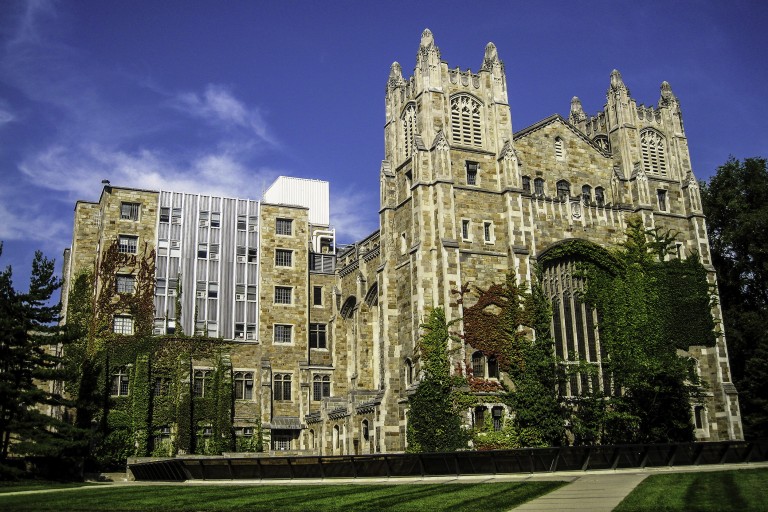