The European Union has often condemned Israel in one-sided statements that favor the Palestinians, ignoring the context of Israeli actions and without condemning Palestinian terror attacks on Israel. In an unusual twist, the European Parliament issued strong words of condemnation for Hamas and removed the usual anti-Israel verbiage. Project Interchange alumni who are members of the European Parliament were involved in negotiating some of the final language, and AJC issued a statement that is referenced in the article. 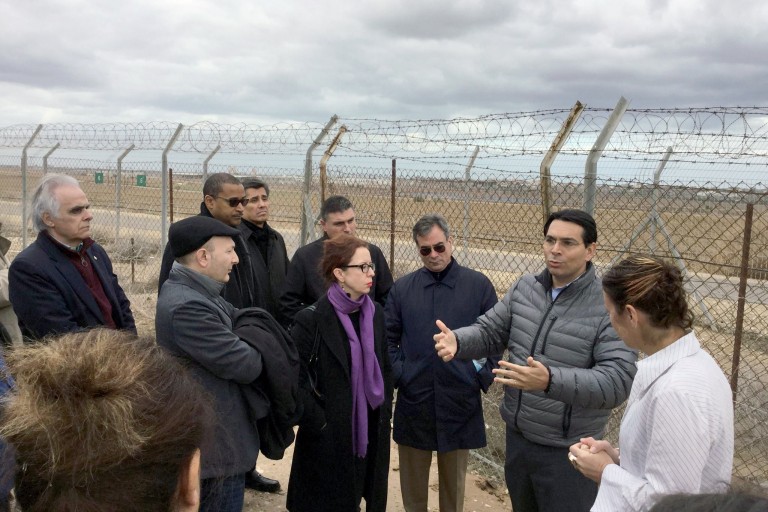