Media coverage of Israel often portrays the country as a war zone, or as mired in one conflict or another. Project Interchange participant Soledad Cedro filmed a five-part series broadcast in Spanish on AmericaTeve that showed other aspects of the country; a look into Israel’s reality.

The five-part Spanish-language television news series earned Soledad Cedro a Suncoast Emmy award for her reporting on an aspect of Israel that is not often featured in mainstream media. 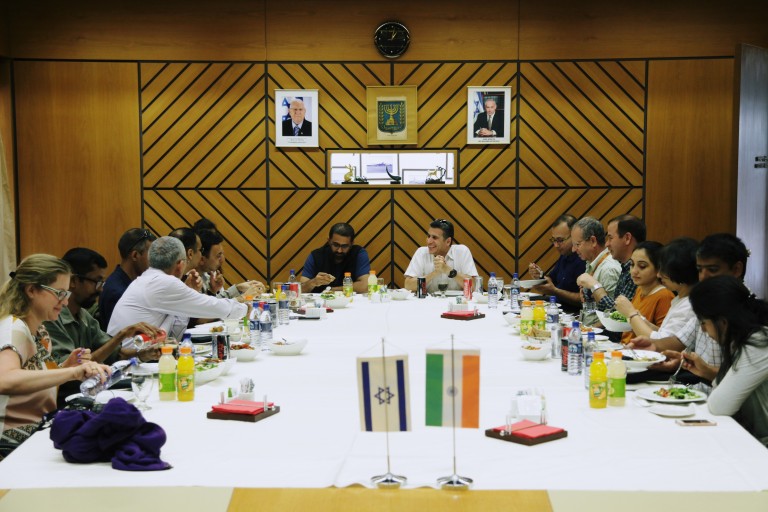 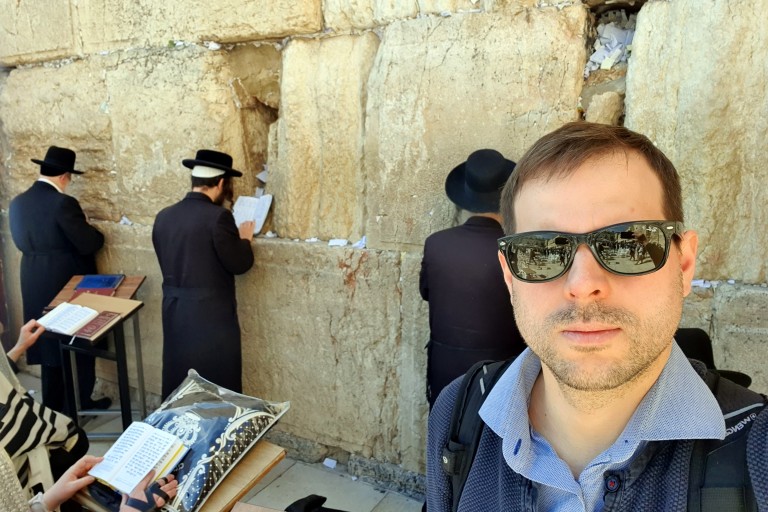