Why Does Europe Remain Silent When Israel Makes Peace With Its Neighbors?

On March 26th, 1979, when Anwar Sadat and Menachem Begin signed the historic peace agreement before the eyes of the world in Washington, the reactions from Europe were (politely put) reserved. The French government, on behalf of Member States of the European Community, coolly said that the negotiations had been followed and acknowledged only that an “agreement” or “contract” had been signed. The term “peace agreement” was notably absent. Instead, the brief statement thrice called for a comprehensive solution involving all parties to the conflict. Only Israel's settlement policy was mentioned as an obstacle to peace; not a word about Palestinian terror or the Arab policy of non-recognition of Israel. The problem with demanding a comprehensive solution, as Israeli diplomat Abba Eban formulated in his memoirs, was that it would grant the most radical Palestinian elements, especially the PLO, a permanent veto right.

History certainly does not repeat itself. However, after the signing of the "Abraham Accords," one is reminded of the European reaction in 1979. Instead of enthusiastically supporting peace treaties between Israel, the United Arab Emirates, and Bahrain, statements from Brussels and Berlin were conspicuously reserved. In a short statement, the EU High Representative welcomed these historic peace agreements and noted the positive role the United States had played. In Berlin, neither the Foreign Office nor political experts extensively commented upon the agreements. Given the historical dimensions of the agreements, this reaction is not only disappointing but raises the question why, particularly in light of developments in the Middle East since 2011, the normalization of relations between Israel and Arab states is not being given due recognition. There are likely two primary reasons for this.

The first reason is undoubtedly that the agreements negate the prevailing, decades-old German and European view: That a solution to the Israeli-Palestinian conflict must be found before Arab states are prepared to negotiate with Israel. Indirectly, the Palestinians are thus given a quasi-veto right in questions of war and peace in the Middle East. The agreements signed in September rebut this view. Arab states are no longer interested in having the Palestinians dictate their relations with Israel. The signing of the Abraham Accords, and the prospect of other states in the region making peace with Israel, undermines the status Europe accords the Israel-Palestinian conflict and its association with the term “Middle East conflict.” In view of the civil wars in Syria, Yemen, and Iraq, and the aggressive regional policy pursued by Iran, which will be discussed shortly, plus the challenges posed by Islamist jihadi groups, the conflict between Israel and the Palestinians is quickly fading for Sunni political leaders -- in contrast to Europeans. Sunni leaders are also frustrated by the rejectionist attitude that prevails in Ramallah. In view of their own domestic and foreign policy challenges, and the fact that every peace offer has been rejected, patience with the Palestinian Authority has been largely exhausted.

While Europe continues pumping money into the Palestinian territories, Arab states find it increasingly difficult to justify the costs to their own citizens, particularly given domestic economic challenges.

Secondly, the peace agreements are also a result of the Iran policy pursued by Europe and the Obama administration, culminating with the JCPOA nuclear deal. Brussels, Berlin, and, at the time, Washington, held high hopes that this deal would open the way for talks with Tehran on the regime’s other problematic issues. These hopes never materialized. On the contrary. Since the deal’s signing, Iran has redoubled its imperial policy with no shortage of brutality in Iraq, Syria, Yemen, and naturally Lebanon.

Iran’s behavior led Sunni states to search for new allies. Without Europe’s help and unable to rely on their traditional ally in Washington, Sunnis perceived they were at the aggressor’s mercy. Israel thus became a natural ally for Sunni states in the conflict with the mullah regime.

Europe still systematically underestimates the existential threat Iran poses for Sunni states. Through asymmetric warfare, state-sponsored terrorism, and clandestine support of radical Shia networks, Tehran is attempting to destabilize and even topple political institutions. It is here that Israel, regularly threatened with extermination by the antisemitic regime in Tehran, can bring not only the necessary military power but significant deterrence. Ironically, one could say that, in hindsight, the Obama administration’s and Europe’s failed Iran policy paved the way for this rapprochement with the Sunni states, though this was hardly the intended outcome.

The peace agreements have also laid bare Europe’s limited influence in the region--influence that will continue to dissipate if it is unable to shuck long-held dogmas and recognize political realities. If Brussels and Berlin continue with business as usual in their pursuit of a two-state solution, they will not pressure the Palestinian side but continue pumping considerable sums of money into structures that are corrupt, ineffective, and an obstacle to peace. As the largest donor, the EU is permitted to make demands upon Palestinian leadership. First and foremost would be for the Palestinians to return to the negotiating table sans their rejectionist attitude. There is no reason for Europe to paternalistically absolve the Palestinians of responsibility. Ending such a position would be in the Palestinian interest.

Peace treaties always involve at least two parties. Israel has once again proven that it is ready to go down the path of peace. The Palestinians have yet to do so. 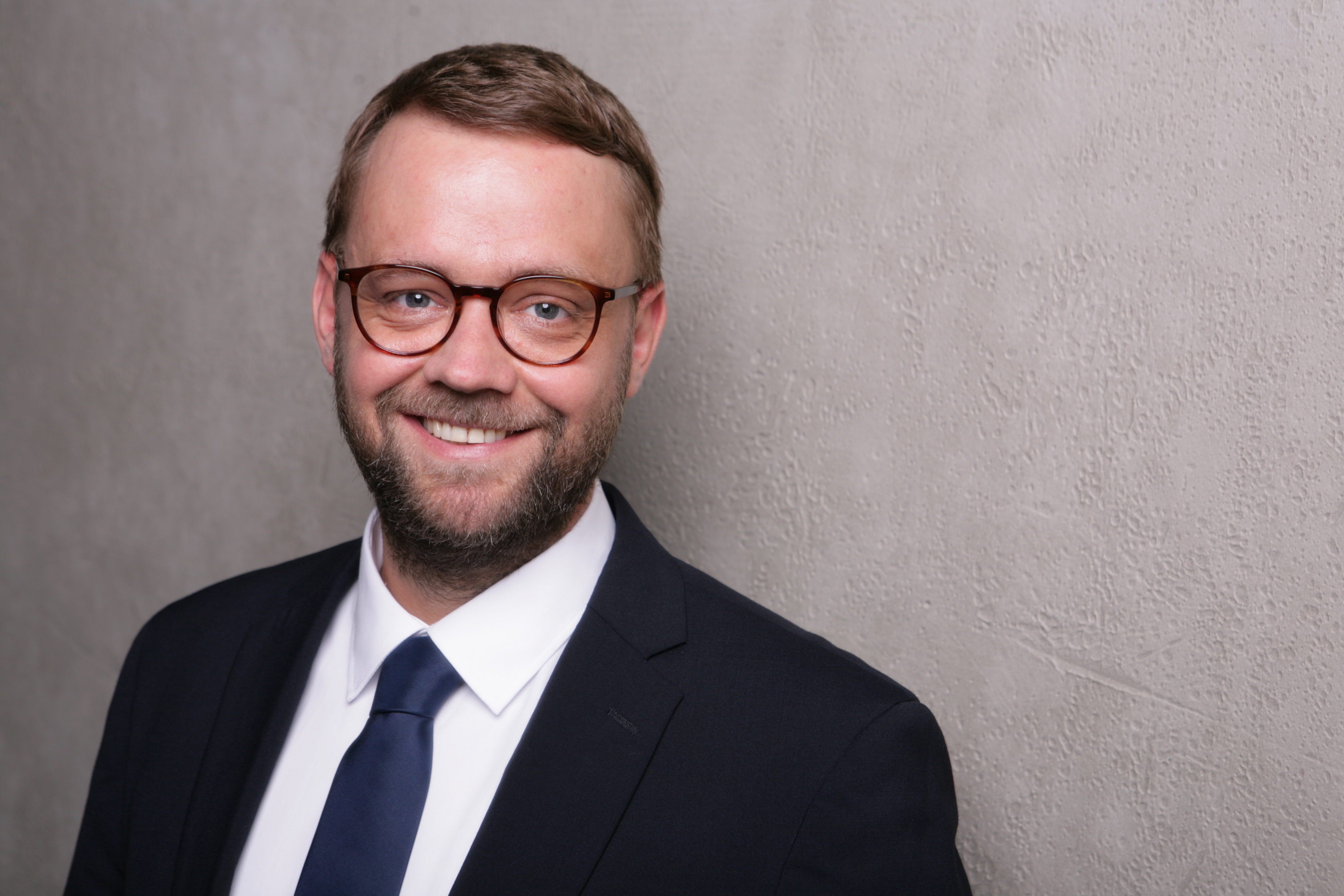 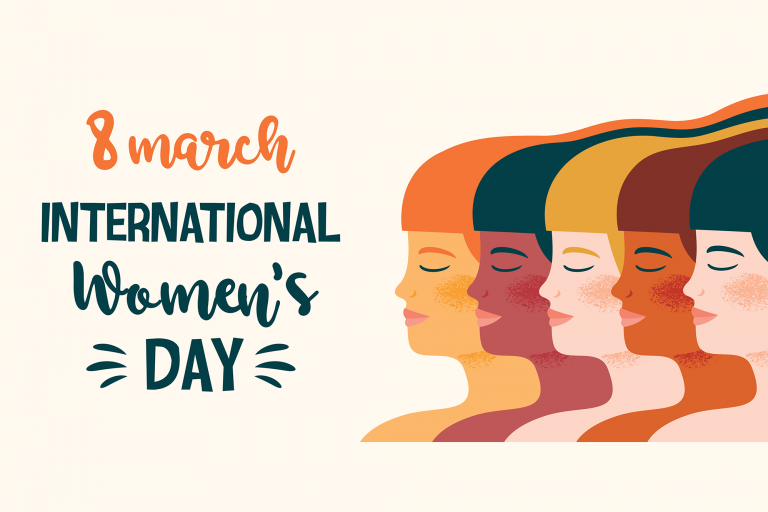