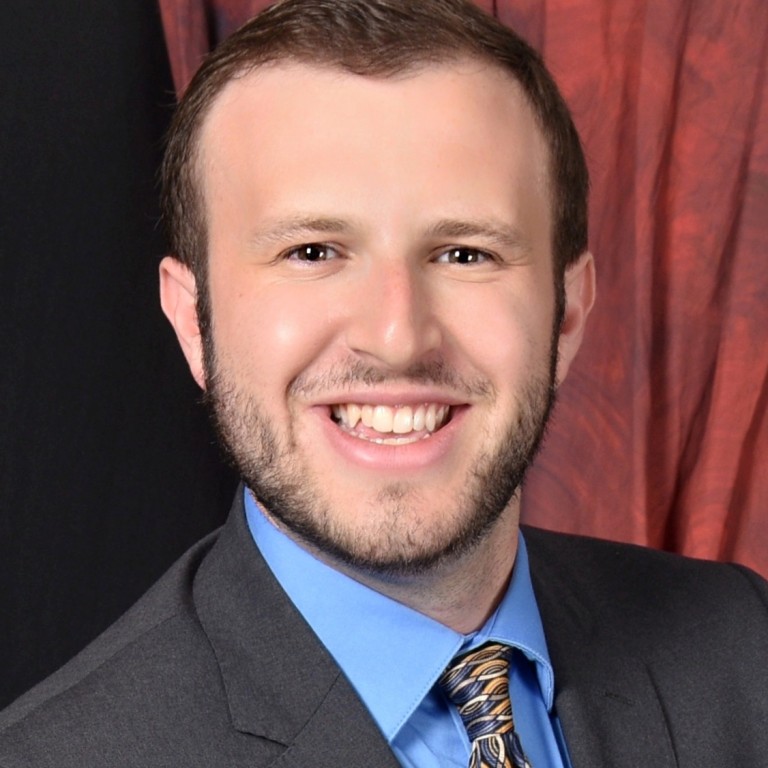 Zev M. Hurwitz is Director of Campus Affairs at the American Jewish Committee (AJC), based in Los Angeles. Prior to joining AJC, Zev worked at the Anti-Defamation League’s Center on Extremism, tracking hate groups and antisemitic activity. He previously worked in AJC’s Los Angeles Regional Office with the international relations department and AJC ACCESS for young professionals.  In 2018, Zev earned his master's in public policy with a concentration in nonprofit policy from the UCLA Luskin School of Public Affairs as a Wexner Graduate Fellow and Davidson Scholar. He also holds a B.A. in political science from UC San Diego, where he was editor-in-chief of The Guardian, the campus newspaper, and was active in several major Jewish community advocacy initiatives.